SANDAG’s Grand Central. A Transportation Hub for the Region … and Potentially So Much More

Attendees
This event is open to All LAI members globally.
Registration
Registration for this event has closed.
LAI SEPTEMBER EVENT

SANDAG’s Grand Central. A Transportation Hub for the Region … and Potentially So Much More

The “Grand Central” concept, proposed for the current NAVWAR site, is a critical component of SANDAG’s plan for the future of our region’s infrastructure. But it can be much more than just a transportation hub. Join us on Sept. 14 to hear about the vision for the site developed by Carrier Johnson + Culture for SANDAG that includes:
— Housing to accommodate thousands of residents, including for those with low and very low income.
— Recreational amenities to serve the entire region, including a major sports venue
— A cohesive plan to tie together the neighborhoods of Midway, Old Town, Little Italy and downtown. 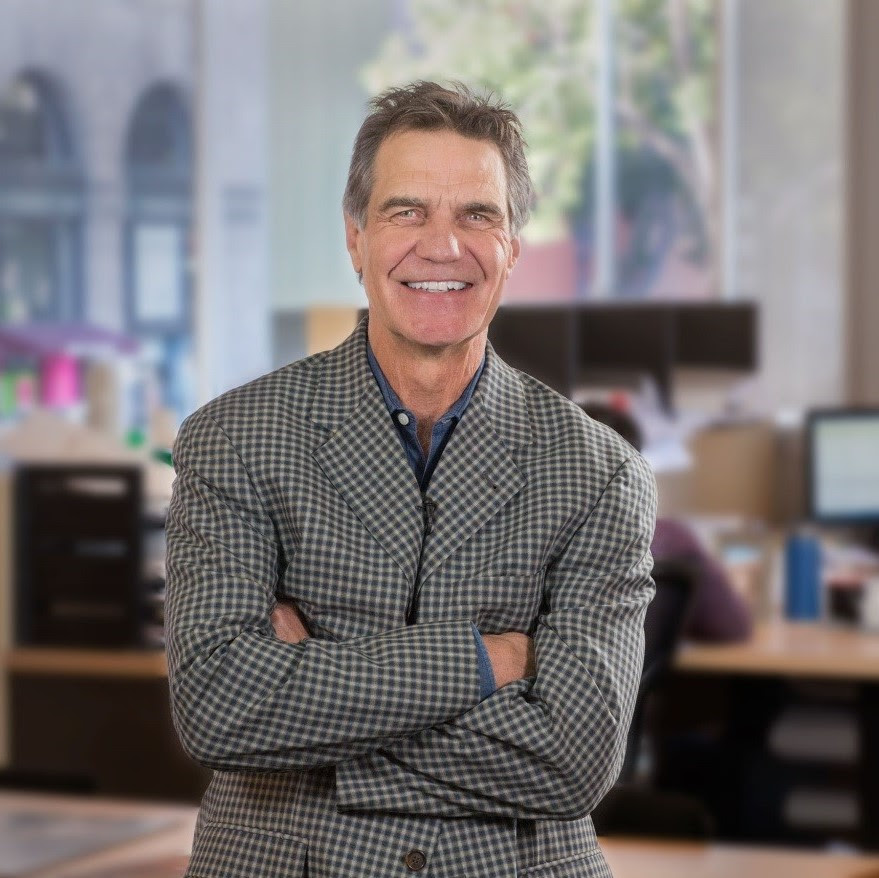 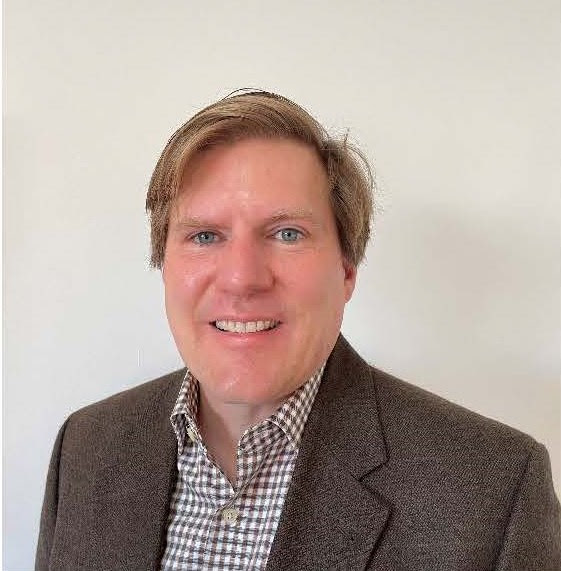 Gordon Carrier, founder and Design Principal Carrier Johnson + CULTURE: Under his design direction, the firm has established an impressive track record of award-winning projects in public and private market sectors.  In addition to his firm’s design leadership, he is an active member of the regional design and development community.  Through professional associations as well as design practice, he is a passionate proponent of improving urban settings through integration of quality architecture and design. As a designer, Mr. Carrier explores the relationship between built environments and public space, weaving building innovation into each unique setting. He has played a key role in the revitalization of downtown San Diego — one of the most significant and sustained urban redevelopments currently underway in the United States.  In the heart of San Diego’s downtown, his award winning work can be seen in the lively Gaslamp Quarter, the stylish Little Italy neighborhood, the vibrant Central Business District, and the emerging East Village District. He is an active member of the San Diego business and civic community. Past and present organizations with which Mr. Carrier has been involved include Young Presidents’ Organization, World Presidents’ Organization, LEAD San Diego, the San Diego Regional Economic Development Corporation Board of Directors and Executive Committee, CCDC Board of Directors, Junior Achievement Board of Directors, City of San Diego Board of Zoning Appeals, San Diego AIA Board of Directors, NAAB Architectural School Accrediting Team and the State of California Architects’ Licensing Board. Mr. Carrier is certified by the National Council of Architectural Registration Boards and is a Registered Architect in California, Arizona, Colorado, Utah, Nevada, Maryland, Michigan, Texas, Missouri, Iowa and Virginia.  He received his Bachelor of Science degree in Architecture and a Master of Architecture degree from the University of Michigan.

Ryan Kohut, SANDAG’s Director of Strategic Projects: Ryan oversees the Central Mobility Hub Project to connect high-speed transit services to provide a direct connection between the San Diego region and the San Diego International Airport. Prior to becoming Director of Strategic Projects, Mr. Kohut was lead legal counsel to the Mid-Coast Corridor Transit Project. The Mid-Coast Project is a $2.1 billion light rail extension to extend the San Diego Metropolitan Transit Service’s Blue Line to create a one seat ride from the U.S. – Mexico Boarder to San Diego University Town Center neighborhood. Mr. Kohut holds a Bachelor’s degree in Civil Engineering from Purdue University and, a Juris Doctorate (JD) degree from the Thomas Jefferson School of Law. Prior to joining SANDAG in 2014, Mr. Kohut worked for Office of the San Diego City Attorney where he advised the City of San Diego in the areas of transportation policy and capital project delivery.