Parking validation at the front desk.

9:00pm on Wednesday, September 7, 2022
Attendees
This event is open to All LAI members globally.
Registration
Registration for this event has closed.
Cancellation/ Refund/ No-Show Policy

No refunds for no-shows. 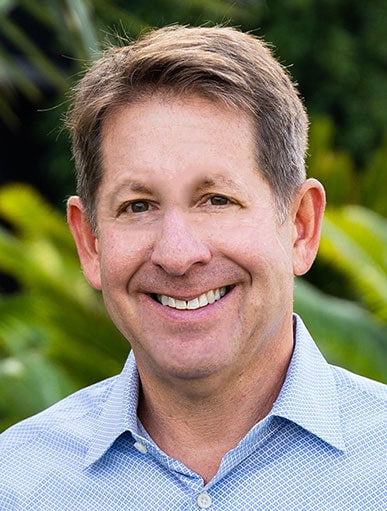 Richard M. Gollis Principal and Co-Founder Richard M. Gollis is a Co-Founder and Principal of The Concord Group based in the Newport Beach office. As a founding partner, Richard has crafted and cultivated the firm’s unique approach to advisory services, integrating deep market knowledge with creative analytics to provide best-in-class solutions to a diverse range of clients. Richard’s expertise in strategic market analysis, development programming, transaction due diligence and valuation extends across all real estate asset classes. With a career beginning in Atlanta and spanning the country Richard offers an exceptional breadth of experience that makes him a trusted advisor. He works frequently with investors, developers and public agencies solve complex development challenges. Across the country, Richard has led TCG teams on projects that have positively influenced infrastructure and development patterns including transit-oriented nodes and corridor plans; new redevelopment in the urban core; redevelopment of suburban retail to mixed-use; and master-planned communities. Respected as a thought leader in real estate, Richard is often quoted in major publications and he is frequently sought after as a speaker at key industry events. Richard was elected a Trustee to the Urban Land Institute in 2012 and has been a Governor of the ULI Foundation since 2006. Richard is the founding Chair of ULI’s Suburban Development and Redevelopment Council which focuses on best practices in the transformation of communities and transportation corridors. He recently served as the Jury Chair for the Hines Student Competition, the leading urban design and development “ideas competition” for graduate schools. Prior roles at ULI include Chair of the Community Development Council, Juror for the Awards for Excellence and Chair of the Orange County, CA District Council. Richard has also participated on and chaired several national Advisory Services Panels. Richard serves on the Advisory Board of Jamboree Housing Corporation, a leading community development organization specializing in affordable housing. In addition, he serves on the Leadership Board of The Department of Urban Planning and Public Policy at the University of California, Irvine. A native of Boston, Richard is a graduate of Brown University with a degree in international relations.

Beyond the company, Mr. Quarton is actively involved with the Urban Land Institute (ULI), National Association of Industrial and Office Properties (NAIOP) and International Council of Shopping Centers (ICSC).