The Phoenix Chapter of LAI and the Arizona Bankers Association were joined by the Arizona Multi-Housing Association, Wallace Plese+Dreher, CPAs and Whitneybell Perry Architects in sponsoring the January program featuring Gary Palmer, Senior Manager Financial Institutions Supervision and Credit from the Federal Reserve Bank of San Francisco.  Gary has over 25 years of experience working at the Fed and approximately half of his career he has been in banking supervision.  He provided many insights from the Fed perspective of concerns and trends they are watching regarding commercial real estate. 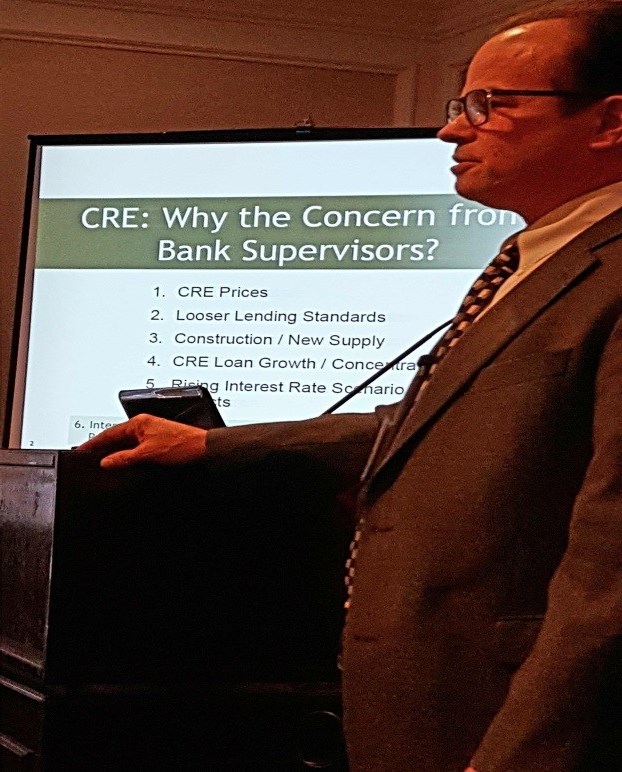 Gary stated there were five major areas the Federal Reserve was watching.  The areas of concern are:
1.    CRE Price/Transaction Volume
2.    Looser Lending Standards
3.    Construction/New Supply
4.    CRE Loan Growth/Concentrations
5.    Rising Interest Rate Scenario and Impacts
These concerns have been communicated to lending institutions via a supervisory statement to banks which provided risk management guidance.  As commercial real estate is rebounding and more transactions are occurring, the Federal Reserve has witnessed a sharp rise in apartment construction.  The Fed anticipates that the United States will see an increase of 1.8 percent in completion of apartments in 2016 but the net absorption rate is estimated to 1.2 percent.  Nationally in 2015 the United States saw a 1.8 percent increase in apartment completion, while in Phoenix the rate was 2.5 percent; the highest in the United States.

However there are mitigating factors that the Fed is watching regarding the commercial real estate market.  Those include:
1.    Cap rates low, but spreads still reasonable
2.    Economic Outlook is solid: CRE space demand is strong
3.    Current credit performance is strong
4.    Bank Construction and Land Development concentrations are relatively low

Cap rate spread are higher than pre-crisis levels, the economy is continuing to expand.  Arizona still lags in job growth since the recession but has restored over 81 percent of the jobs lost during that time.  Lower oil prices for Arizona benefit the local economy unlike our neighbors of New Mexico and Texas.  Net absorption of new space is good, and rent growth is expected to remain positive.  Bank loan delinquencies have returned to low levels and construction and land development concentrations remain relatively low.

In conclusion, there are commercial real estate risk especially in pricing and underwriting.  Rising interest rates can affect the market but if the raises remain low the impact should have little slowing affect.  Should interest rates rise sharply, there could be a big impact to the economy.  However, the economy and banking conditions are improving.  Commercial real estate values have nearly doubled and can withstand moderate corrections.

The power point presentation by Gary Palmer is posted at the Phoenix LAI Chapter website: www.iai-phx.org 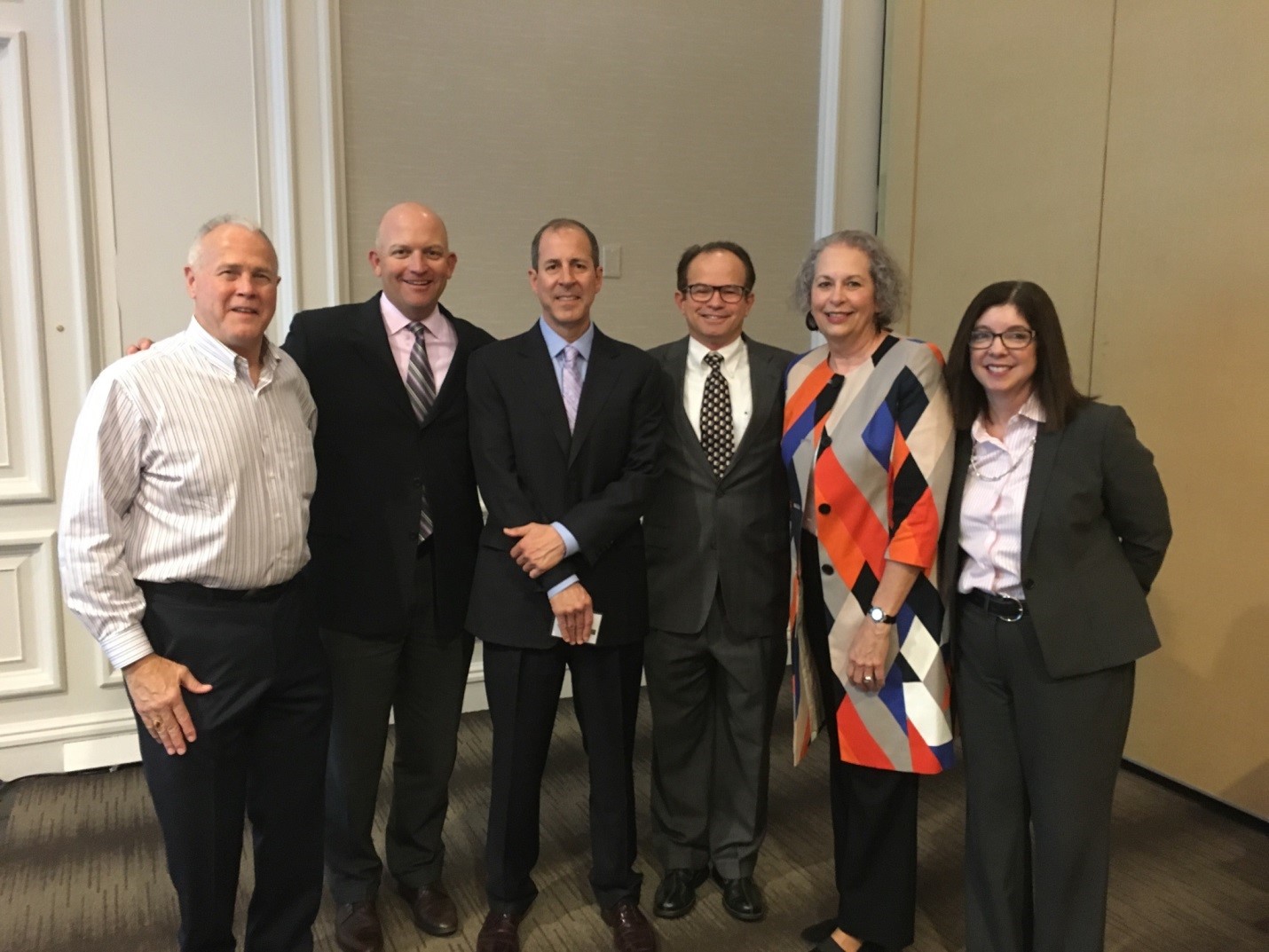