I returned to London in early November with International Vice President Robert McBride to find the citizens marching in the streets with torches, burning effigies and setting off small explosions! (Watch video) I was comforted to learn that this was 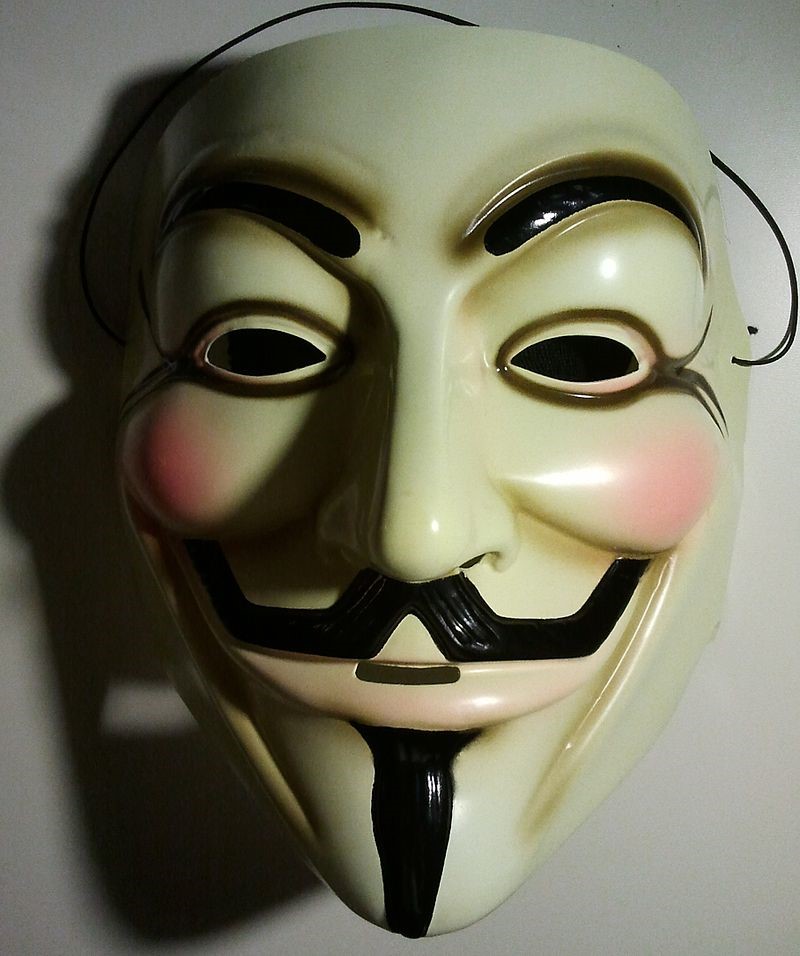 not a reaction to Brexit - but a November 5th celebration of Guy Fawkes Day, also known as Bonfire Night! The Brits have a wicked sense of humor and they were celebrating the failed attempt in 1638 by Guy Fawkes and his 13 Gunpowder Plot cronies to blow up the House of Lords and kill King James I. Today you will recognize the stylized Guy Fawkes mask as a protest symbol used by the hacktivist Anonymous and the Occupy movement.

The primary purpose of our trip was to attend the London Chapter’s Brexit – The Impact on Property Markets event held 4 November, 2016. I had the privilege of moderating an esteemed panel of London real property experts: Miles Gibson, CBRE; Robert Maguire, Maguire & Associates; Richard Yorke, CoStar and Chip Good, Situs. The expert’s opinions on the impact of Brexit varied from their vantage points representing the political, equity, debt and brokerage spaces. Richard Yorke proclaimed “London is London is London” and declared affordability to be a larger issue than Brexit. He displayed the CoStar market data that show the London market  slowed down with transaction discounts of 5 percent. Miles Gibson covered the political landscape and what to watch for in coming months regarding Article 50 and fiscal and tax perspectives. Robert Maguire covered the equity investor point of view especially the implications of foreign direct investment. Chip Good spoke to the finance and debt structure and pricing relative to short and long-term product. All agreed that “passporting” -- which currently allows London-based lenders and insurance companies to sell their services anywhere in the single EU market -- is a key issue that has to be resolved to facilitate continued free trade in financial services between the UK and the European Union.  If the terms of the separation do not provide for continued passporting rights, banks with their European headquarters in London say they would have to move thousands of employees to new subsidiary offices on the continent.

We must thank CBRE for being the gracious host of the event, providing the conference facility at their Henrietta House offices and continental breakfast for an audience of approximately 100 attendees. The program was a resounding success and 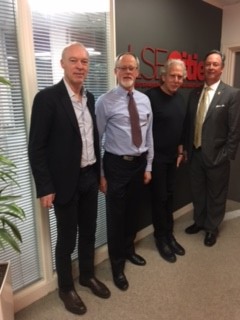 accomplished the goal to elevate the awareness of LAI in the London market. Speaker presentations, conference videos, photos, full attendee list and a collection of Brexit articles can be found at https://www.lai.org/chapters/london.

State of the London Chapter

The prior evening, 3 November, 2016, International Vice President and Interim London Chapter President Robert McBride held a London Chapter meeting at Tartufo Restaurant in Chelsea to install seven new members. Regional Vice President - Europe Aurelio Ramirez and I also attended and enjoyed the round table discussions with the members and planned our remarks for the Brexit program the following morning. Robert then led the group in a discussion of next steps for the reinvigoration of the London Chapter. I am pleased to report that subsequent to our trip, on 8 December, 2016 the London Chapter members held a 2017 organizing meeting at the offices of Perkins + Will. Additional new members have also been approved and the new members are actively seeking to further expand the Chapter roster. I am very pleased with the state of the London Chapter and expect additional positive developments in 2017. If you have contacts in the London market who might be interested in LAI, please pass them along to lai@lai.org.

New London Architecture and The London School of Economics 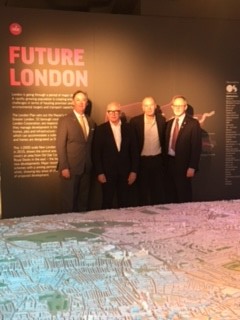 Robert McBride and I stayed in London for the remainder of the week and took additional meetings with members and prospective members who had not been able to attend the events. There were two meetings of special note and a London walking tour graciously guided by London Chapter member Robert Maguire https://www.linkedin.com/in/robert-maguire-16951713 .

“New London Architecture (NLA) is an independent forum for discussion, debate and information about architecture, planning, development and construction in the capital. Their core mission is to bring people together to shape a better city.

NLA provides a busy year-round program of events, research and exhibitions which examines all issues affecting London’s built environment and attracts all those with a stake in the future of the city – politicians, professionals and the public. They bring the broadest group of people from all disciplines and communities together to share knowledge and debate the city’s unprecedented growth.”

We viewed the gigantic interactive model of central London http://newlondonarchitecture.org/about/new-london-model/new-london-model located on the ground floor. We then explored the similarities of the LAI and NLA missions with Peter and how we might be able to work together on future projects.

Robert Maguire then escorted us to The London School of Economics and introduced us to Ricky Burdett, Professor of Urban Studies and Director, LSE Cities and Urban Age www.lsecities.net .

“LSE Cities is an international centre at the London School of Economics and Political Science that carries out research, education and outreach activities in London and abroad. Its mission is to study how people and cities interact in a rapidly urbanising world, focusing on how the physical form and design of cities impacts on society, culture and the environment.”

Again we discussed the potential for synergy between LAI and LSE Cities.

Finally I must note, Londoners were much more interested in discussing the POTUS election with me than they were interested in discussing Brexit. In their mind, what happens in the USA greatly impacts the UK. There was a strong UK bias pro-Hillary and fascination with The Donald’s tweets. However, we found similarities in the “silent majority” in the UK that passed Brexit and in the US that ultimately elected Donald Trump. The election was held my last night in London, and I swear you could hear a pin drop in the streets the next morning. Stunned would be an understatement, much like their reaction to the Brexit vote.

Connecting Professionals. Sharing Knowledge. Advancing Best Practices. That is more than a tag line; that is what we do at LAI, your honorary land economics society.

The Future of Parnassus Heights

"yongeTOmorrow: the Future of Yonge Street"