At our marvelous recent Land Economics Weekend in Vancouver, British Columbia, the International made two awards, one to the International Member of the Year and the second to a major development project in Burnaby, BC, which was nominated by the Vancouver Chapter.

INTERNATIONAL MEMBER OF THE YEAR 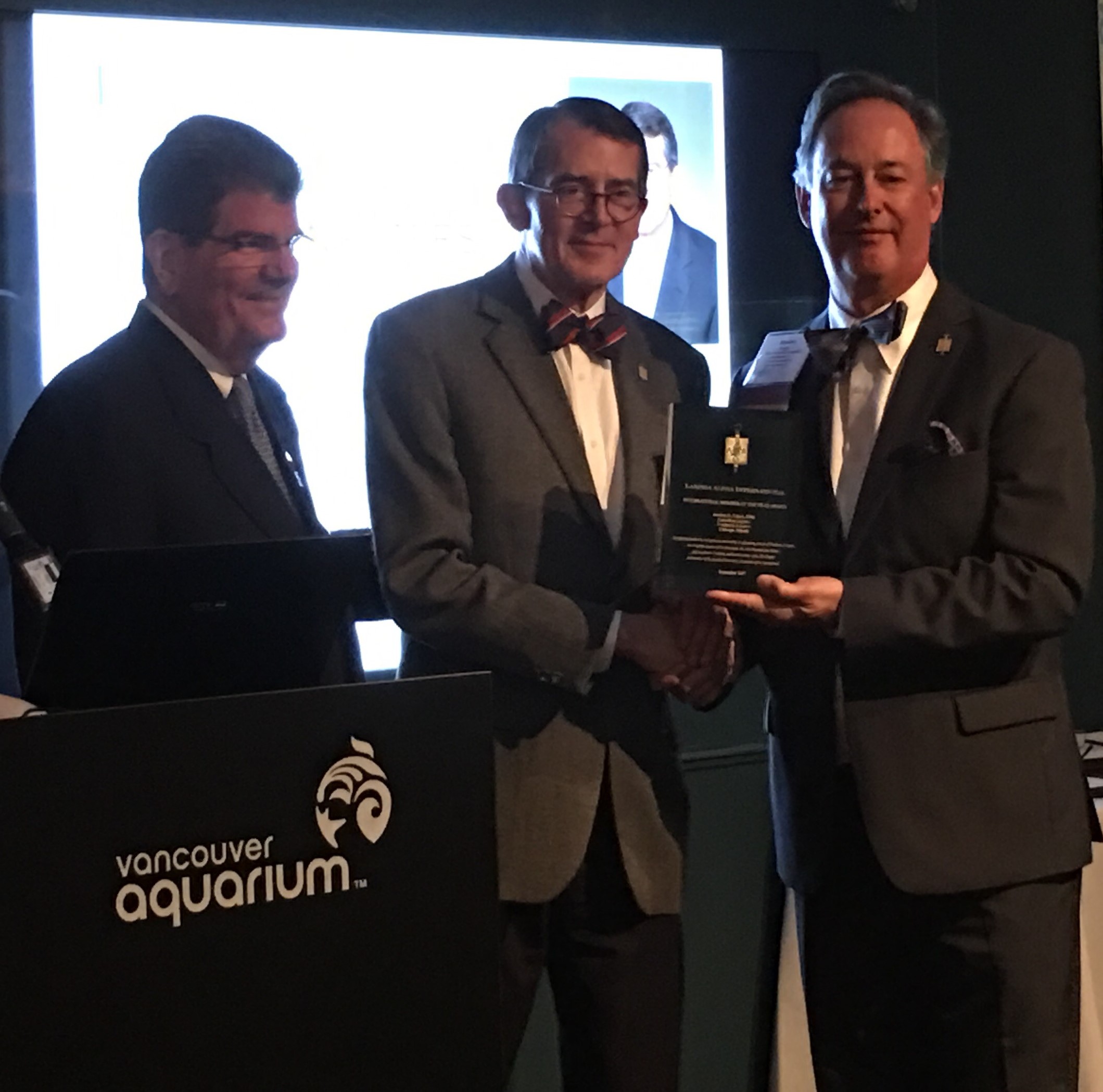 The nomination noted that Mr. Peters is devoted to his alma mater as well, serving on the Board of Trustees of the John Marshall Law School, chairing it building committee and where he also serves as an adjunct professor teaching real estate finance.  In the community, he provides pro bono representation to charitable organizations in the Chicago metropolitan area with needs in the areas of real estate, project finance and corporate governance.  The International Awards Committee was pleased to acknowledge him as the 2017 International Member of the Year.

INTERNATIONAL SKYLINE AWARD
The International Awards Committee invites the host chapter of each Land Economics Weekend to nominate a project that it considers worthy of recognition.  When vetted and approved by the Committee, the International Skyline Award is prepared and presented to the civic entity (city, agency, developer or individual) nominated by its local chapter.  The Vancouver metropolitan area presents a wealth of new and regeneration projects from which the Chapter selected the Brentwood Shopping Centre Redevelopment Project in the City of Burnaby as its nominee.

As the nomination noted, “great projects are the result of great partnerships.”  In Burnaby, the partnership started with a long-term plan conceived in the 1960s by city planners, led by Tony Parr, FCIP, Director of Planning for the City of Burnaby, endorsed by City Council, refined and master planned by project architect, James K.M. Cheng and developed by Shape Properties.

While continuing to operate, an existing shopping centre on 28 acres was regenerated and in its full vision the site will double its retail space, result in construction of 6,000 housing units in 11 towers up to 54-stories tall and will connect directly to regional rail transit.  The Committee noted that the CDN$2 billion plan is a successful example of long-term planning of a mixed-use, transit-oriented development project while maintaining the existing shopping venue.  Scheduled to open the first 1,700 homes and new shops in 2019, the project is a worthy example of a thoughtful, long-range city revitalization plan.  http://www.theamazingbrentwood.com/# 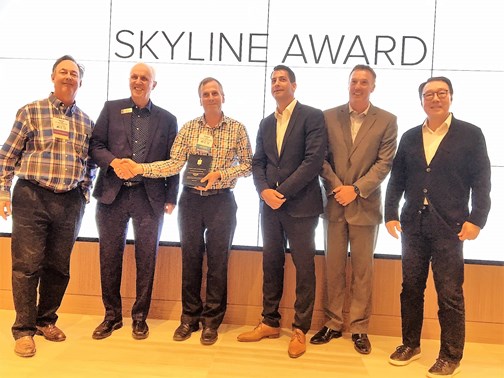 The Future of Parnassus Heights

"yongeTOmorrow: the Future of Yonge Street"