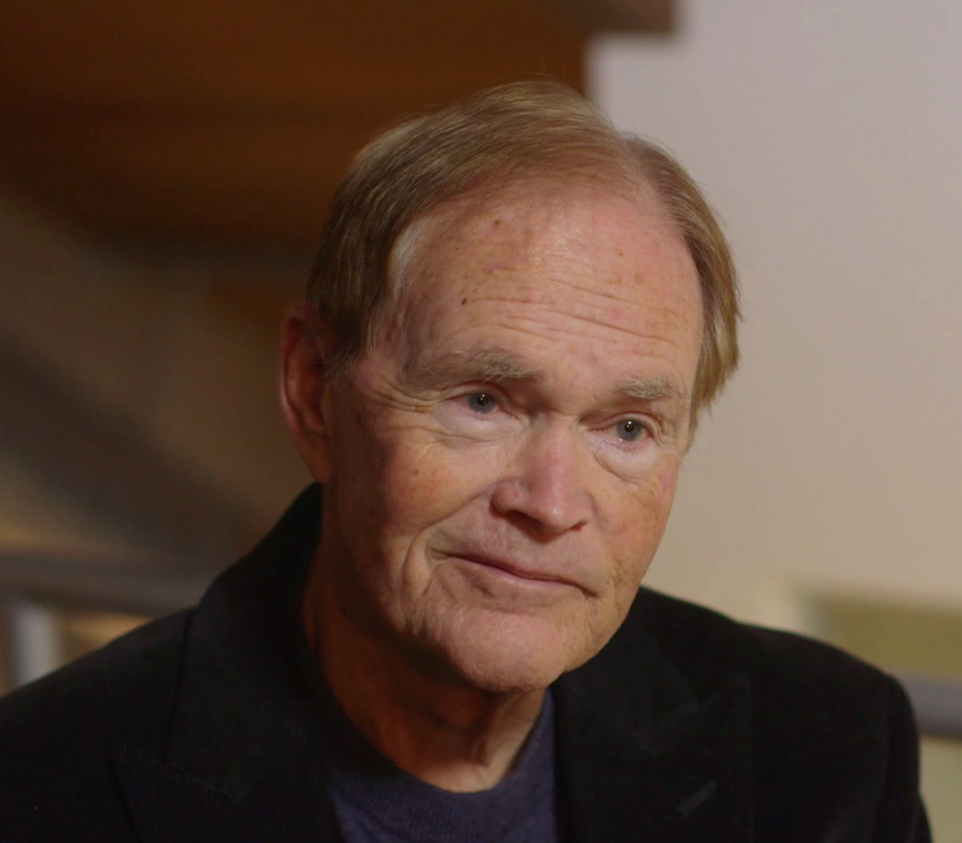 It’s going to be a good year. I guarantee it.

Focusing on population: 47% of all the population gains in 2018 will be in California, Texas and Florida. Hurricanes, floods, earthquakes, fires, pestilence. Doesn’t seem to make much of a difference: the big three just keep on growing.

And then, there’s the housing market:

2018 will be the strongest housing market in a decade in terms of total residential units permitted. And that’s good. however, single family production is still meager. The 2004-2006 average production of single family homes nationwide was 1,558,000 units. In 2017 it will be 850,000, about half of the 2004-2006 level. We project the 2018 total to rise to the 900,000-950,000 level and that’s pretty good. What we are unable to incorporate into our projections is the total number of replacement units destroyed by hurricanes, floors and fire.

Multi-family (overwhelmingly apartments) has become a stronger part of the permit activity. In the past four years (including 2017), the average production was 445,000 multi-family units, up from 260,000 in the previous four years (an increase of 70%).

I really like apartments, but recognize, in pure economic terms, they have far less of a multiplier effect than single-family homes. Folks in apartments don’t visit Home Depot every weekend. They don’t install pools, landscaping, wall and window coverings or spend elaborately on furnishings. Apartments just don’t pack the economic power of single family homes.

In 2018, we will once again permit 450,000 to 475,000 multi-family units. Importantly, a larger percentage will be townhomes and other attached for sale housing.

Overall, it appears to me that 2018 is going to be another winning year for the Nation. About the only thing that could hold the Nation back would be a dearth of entry level labor reaching our shores or being forced to move out of the country. Those folks are the lifeblood of the U.S economy.