Our chapter began the year with an Induction, Awards and Installation Dinner at the Pacific Club on January 14th.  Joseph W. DeCarlo CPM, CCIM, CRE was presented with an Outstanding Member of the Year Award for his many years of exemplary service to our chapter.  Joe hosts our chapter events through his membership in the prestigious Pacific Club and served one term as Chapter President.  His office is the official home for our Chapter, and Joe has allocated his company time for Kara Nomura and Valerie DeCarlo to serve as our Co-Executive Directors.  He also furnishes video and slide projection equipment at each meeting.  Joe’s company, JD Property, manages apartment and commercial properties.  Joe has written several books and teaches at local universities. 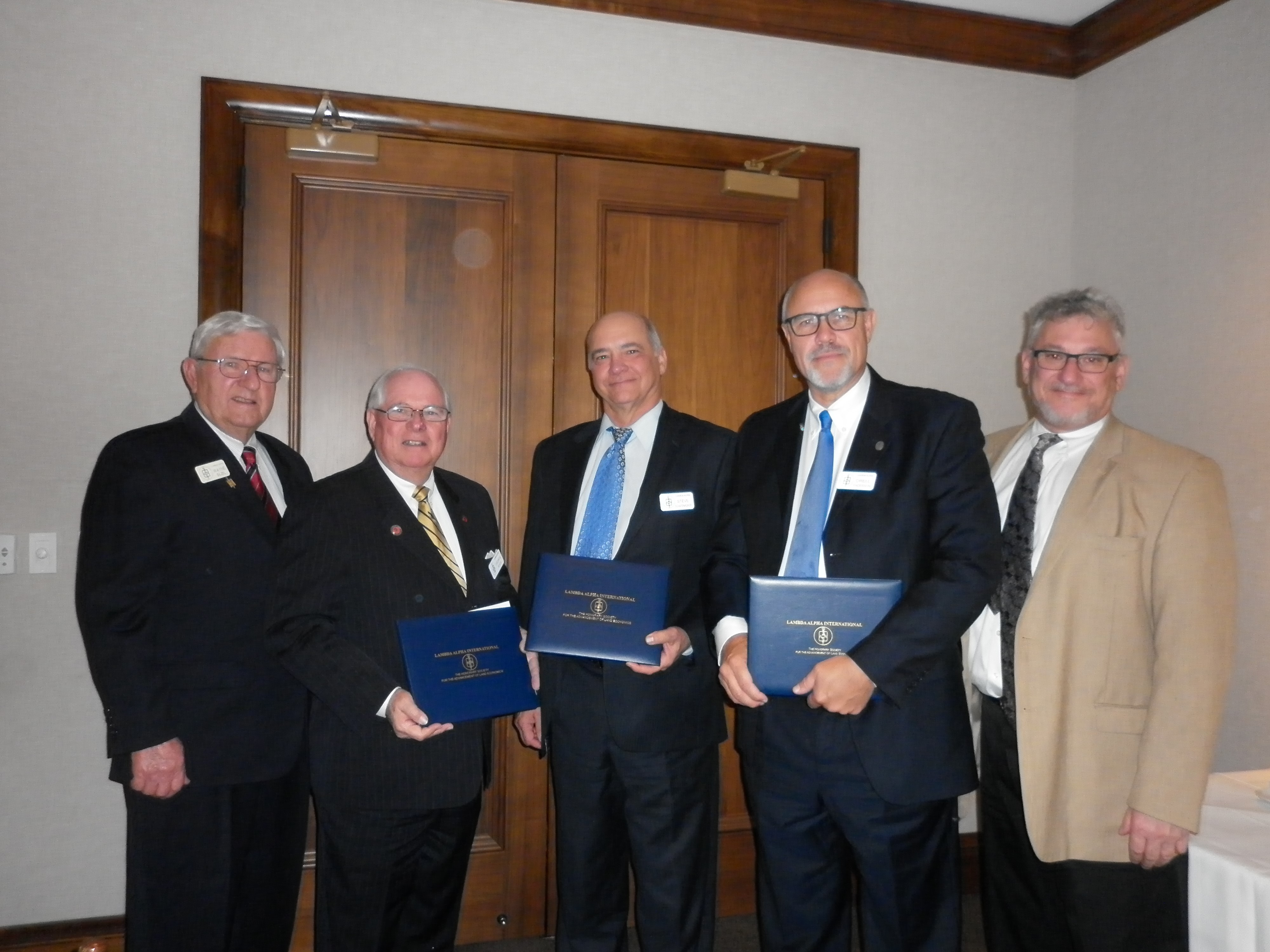 The evening concluded with the Installation of new officers.

David B. Cosgrove, Esq. Sr. Partner, Rutan & Tucker was guest speaker and presented an interesting educational program entitled “Value or Voodoo” on the subject of Entitlements, explaining the challenges of their effects on valuation and permit approvals.  (click here to view slides from his presentation).  This was a joint meeting with the Southern California Chapter of the Appraisal Institute. 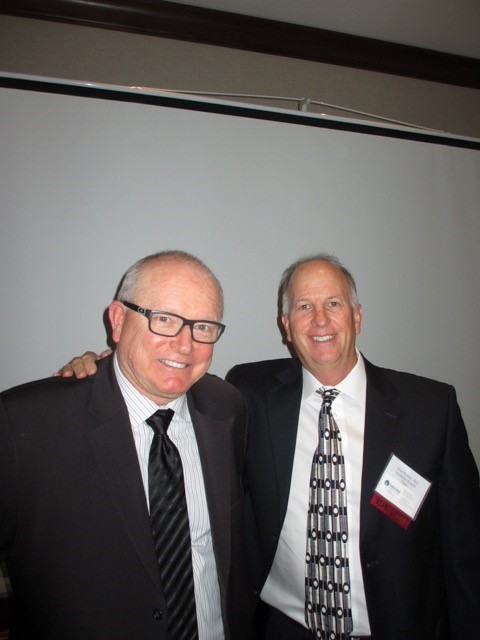 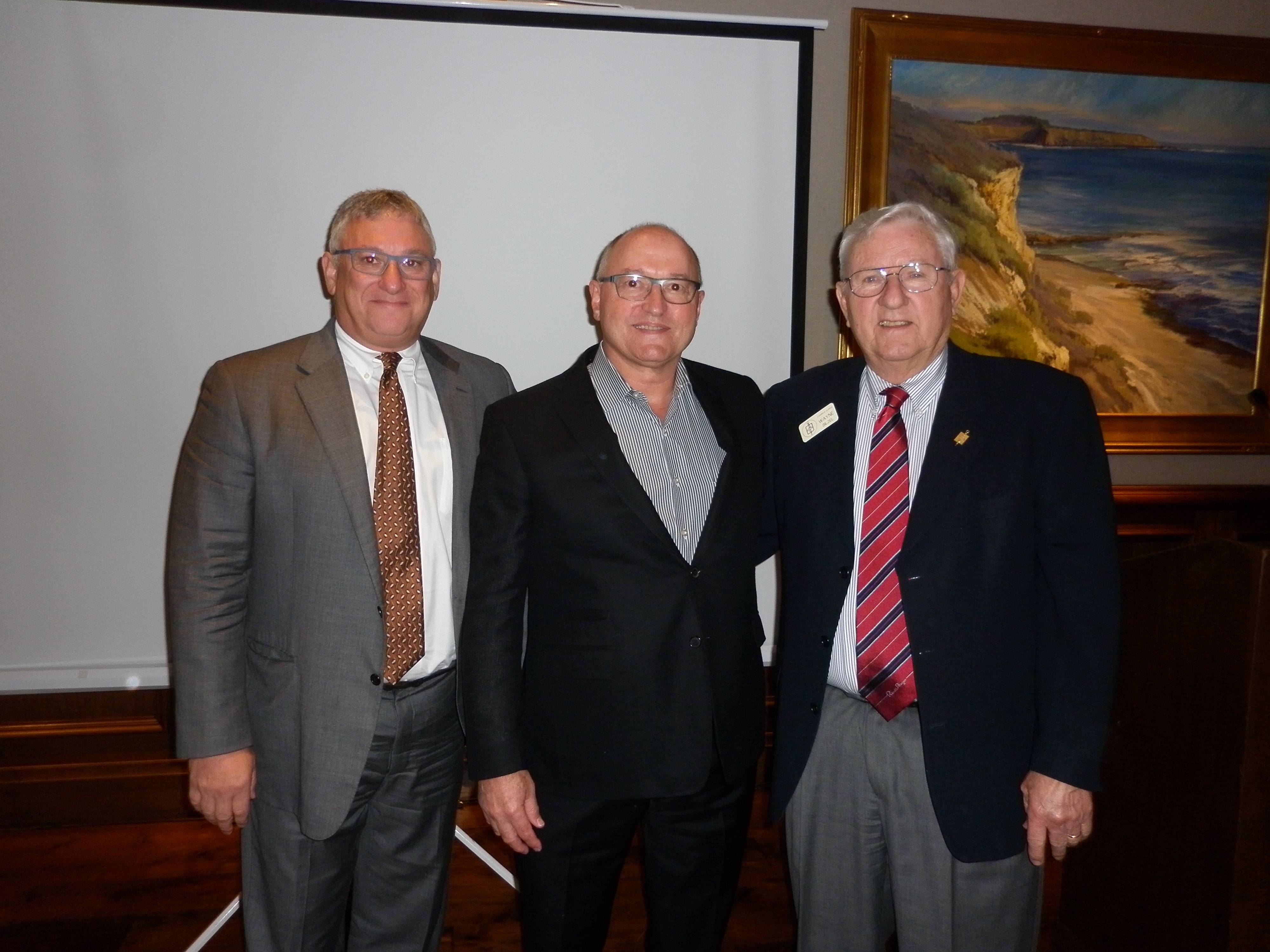