Mel Freeman, President of the LAI Baltimore Chapter, has announced that Harbor Point and Beatty Development Group is recipient of the 2018 LAI International Skyline Award.

About the Skyline Award
This Award recognizes noteworthy and commendable instances of the practical application of the principles of land economics in the preservation, development or utilization of our land resources.  Among the past winners are Millennium Park in Chicago, Union Station in Washington DC and Walt Disney Concert Hall in Los Angeles.

About Harbor Point
Mel Freeman: “This is in recognition of the transformation of Harbor Point by Beatty Development from a chromium-contaminated industrial site on the downtown Baltimore waterfront into a vibrant, mixed-use community.”

Michael Beatty, President of Beatty Development, will be speaking about Harbor Point at a breakfast meeting April 27 during our Spring Land Economics Weekend in Baltimore.

The International Skyline Award will be presented by Mel Freeman and James A. Fawcett, PhD, LAI Awards Chair, at the closing dinner and Awards ceremony April 28. 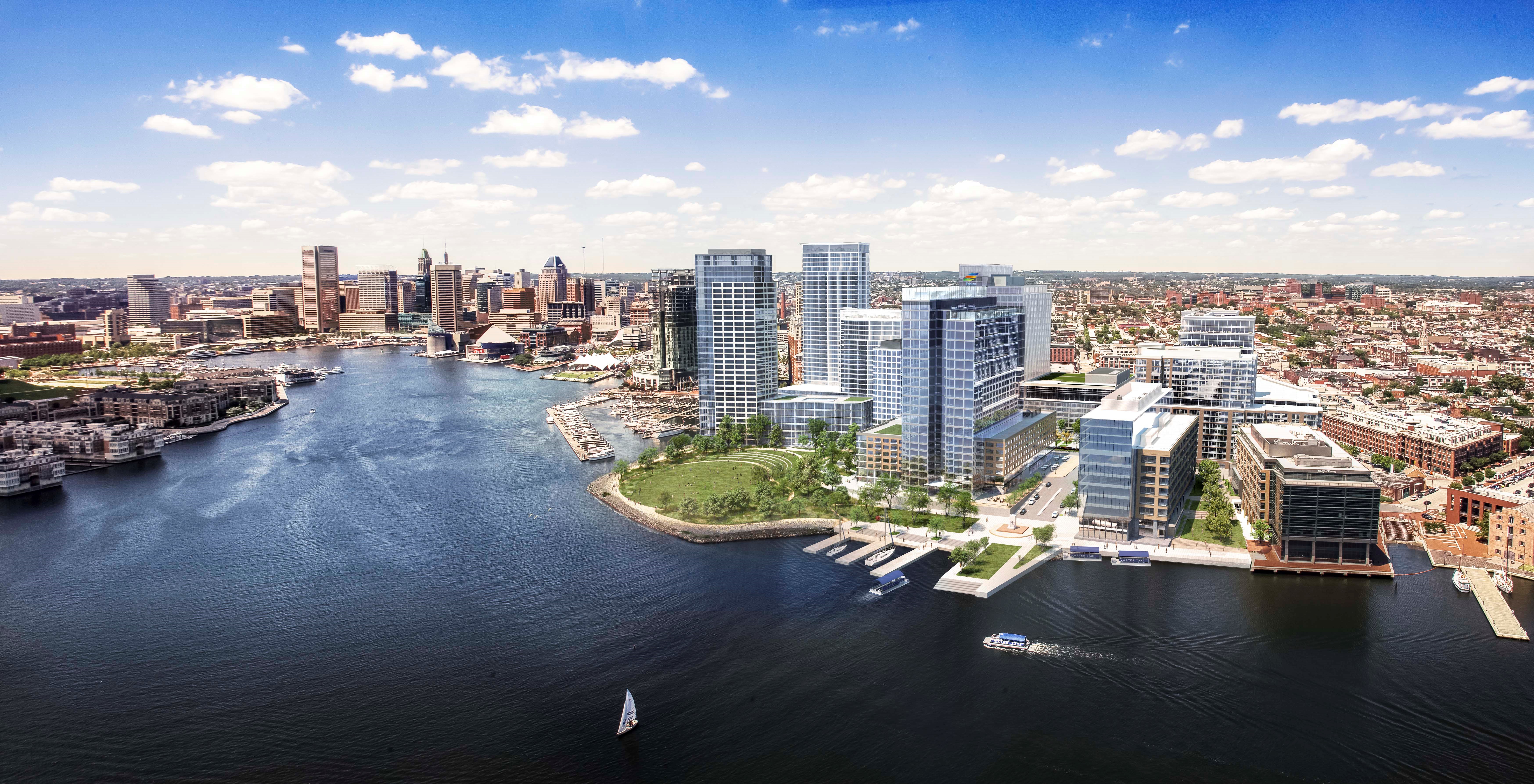