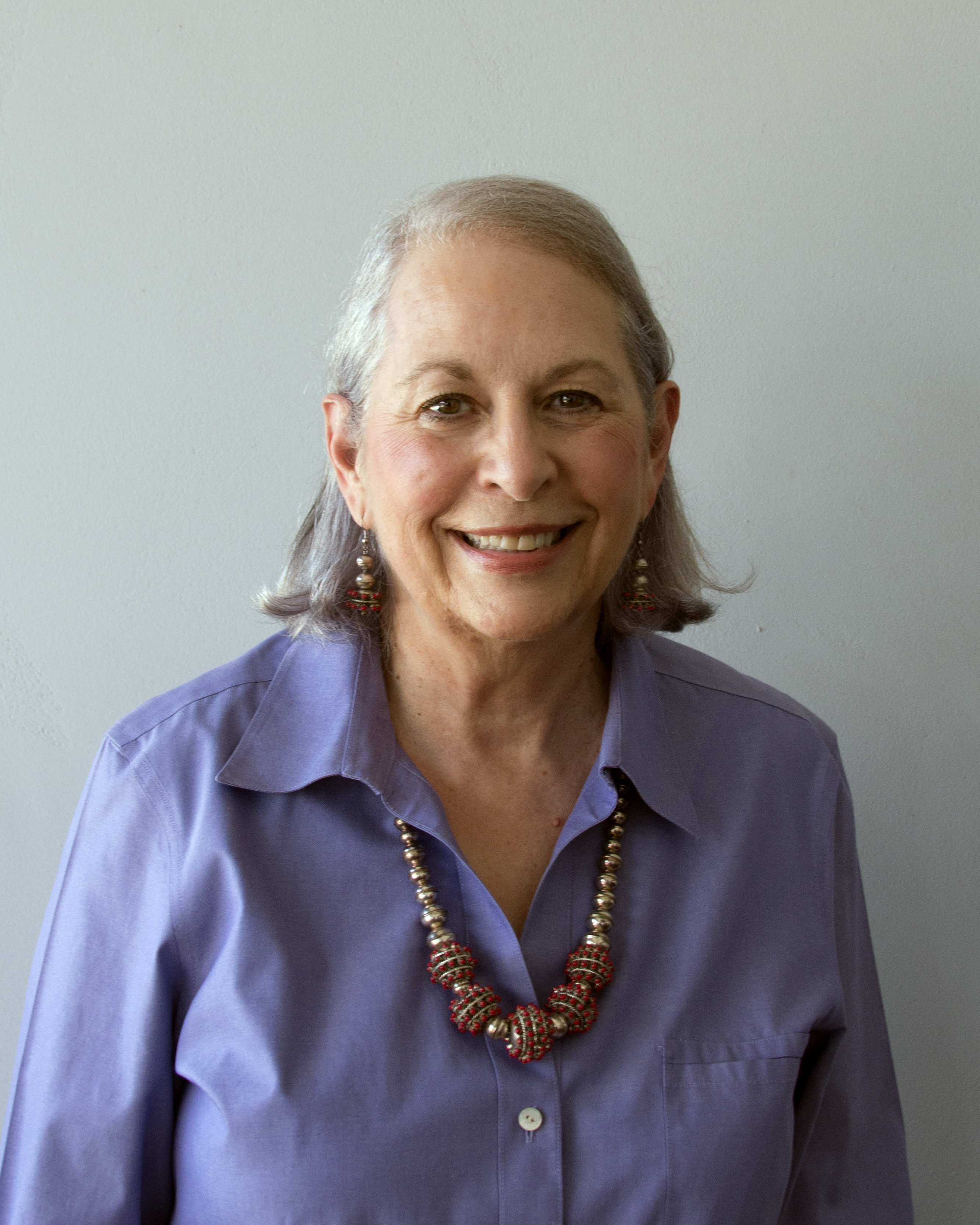 The winner is selected from chapter nominations of Chapter Member of the Year honorees for the current or prior year by the International Awards Committee. It based upon commitment to LAI, the nominee’s profession and to land economics with respect to achievement in the private or public sectors, research or education.

Dr. Harris, who owns a consulting firm in Litchfield Park, Ariz., has been a member of the LAI Phoenix Chapter since 2004. She served as Chapter President in 2013, LAI International Assistant Treasurer from 2013- 2015 and LAI International Treasurer from 2015 to the present. LAI is the honorary society of distinguished professionals in all fields related to the use and development of land.

“It has been my pleasure to have worked with Dr. Harris over the past several years,” said Elliott Pollack, CEO of Elliott D. Pollock & Co., and LAI Phoenix Chapter member. “As the first director of the Arizona Department of Housing, she was able to accomplish far more than would normally have been expected because of her ability to understand the issues and effectively communicate them while navigating through the bureaucracy with unusual skill.

“She also was intellectually honest when it came to making the best choices for the state. While she was on the Fed’s advisory board, she used her skill set to aid the entire region. She has earned my respect,” Pollack said.

Dr. Harris has spent many hours at the chapter level, assisting with programming content and securing high-level speakers including Janet Yellen who later became Chair of the Federal Reserve Board. Dr. Harris continues to serve on the Phoenix Chapter board as an ex-officio member.

In her term as LAI International Treasurer, she has implemented new processes such as chapter dues payments being paid through online banking and automatic transfers of dues payment to the chapters. She implemented a new LAI International travel policy, and has been instrumental in the due diligence needed to be a good steward of the LAI members finances. She has worked tirelessly through annual budgeting processes.

Join us at the LAI LEW in Austin, Texas, November 7-9, 2019 to honor Dr. Sheila Harris as she receives the LAI International Member of the Year award.

Members must be logged in to view and leave comments.