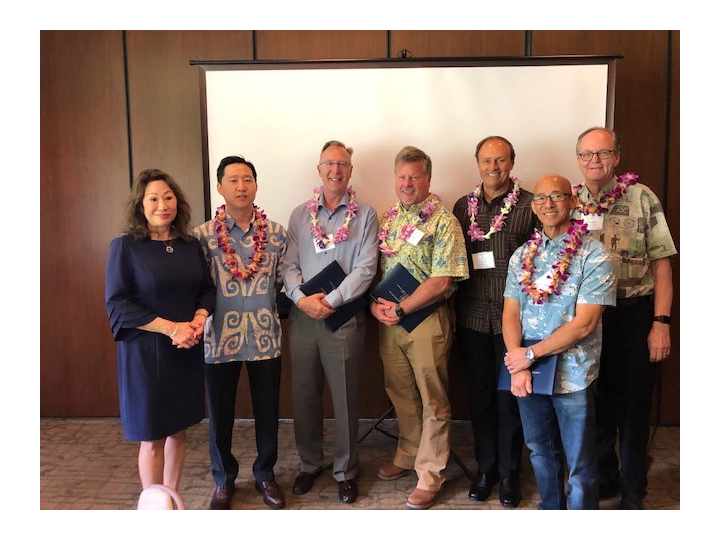 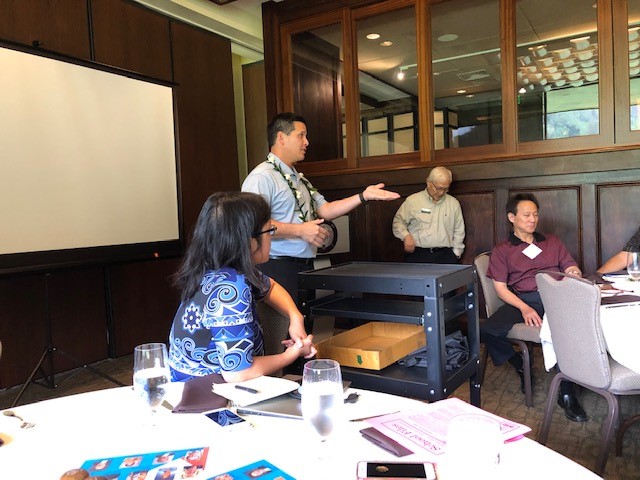 Mr. Sniffen reviewed the major natural catastrophe the department has had to handle in the past years, including major slides covering a lifeline highway on Kauai, multi-day fires crossing roads in Maui, several feet of lava covering Highway 130 on Big Island, and slides and coastal erosion along critical circle island roads on Oahu and Maui.

Mitigation measures for the communities that depend on these roads were required over several months while the roadways could be stabilized and strengthened to return to safe use.

The Highway Department is learning new methods for rapid deployment during emergencies as well as new treatments of compromised roads. One promising example is carbon-infused asphalt which lasts as long as concrete but is easier to apply and repair.

Mr. Sniffen said these events are the new normal for the department and they are working with communities to be proactive and inclusive in what they do.

Members must be logged in to view and leave comments.