Workforce Housing in the Atlanta Westside 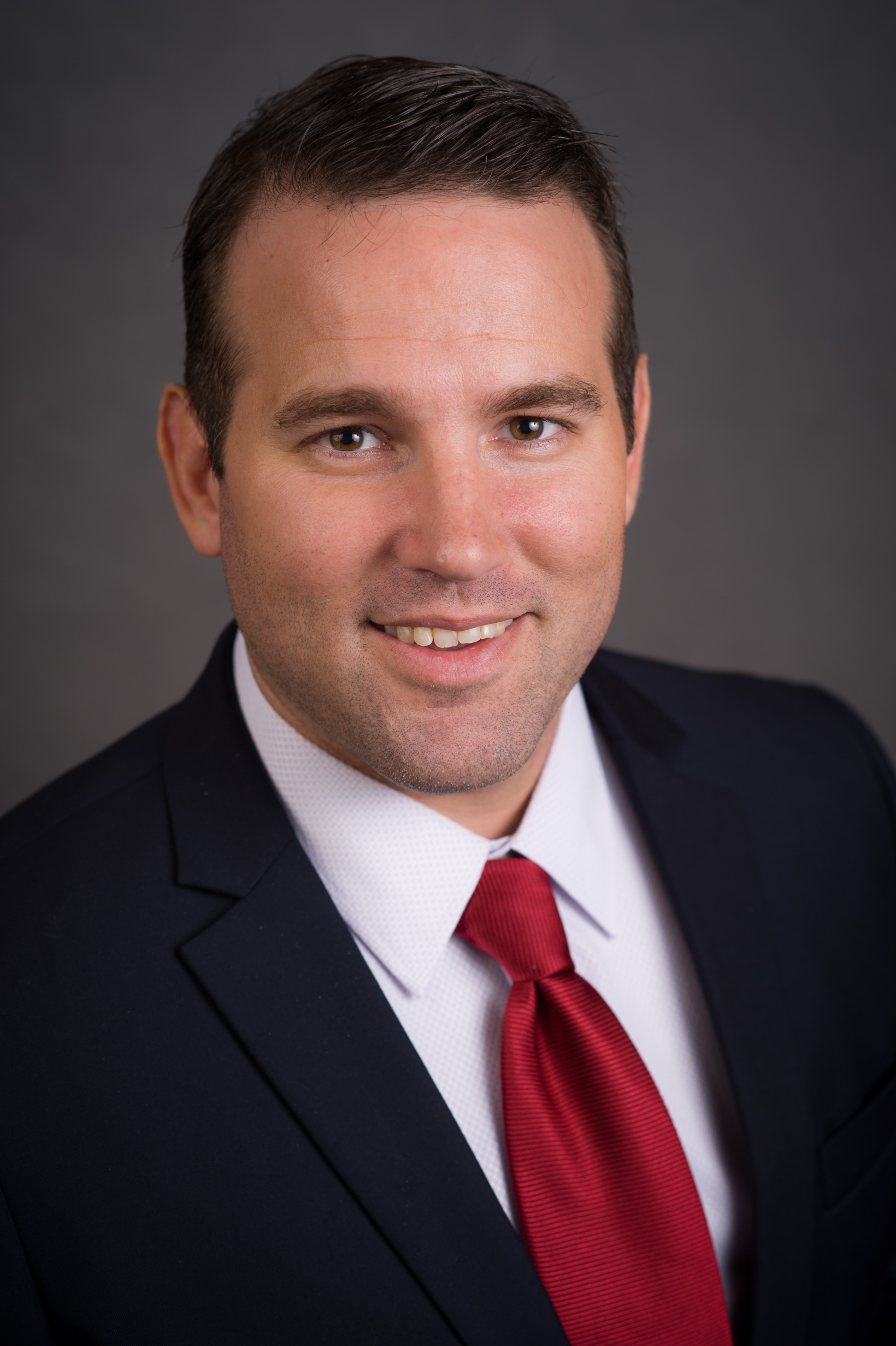 Philip is the President of the Beverly J. Searles Foundation, a 501(c)3 developer of affordable housing.   This morning over 1,000 Georgians woke up in communities owned by the Foundation.  Philip’s first community was a Charles Edson Tax Credit Excellence Award winner and that has been the baseline of future communities. Prior to development Philip was an auditor for BDO and Georgia Pacific.

The Atlanta Chapter hosted their first virtual meeting on Friday, June 16 with an audience that included LAI members from the Sacramento, Eli, and Atlanta Chapters. Originally scheduled as an in-person lunch meeting in late March, the meeting was rescheduled to a virtual program.

Atlanta’s Westside is a historic district that rich in legacy. These neighborhoods include the world’s largest consortium of historically black colleges and universities, have a rich historical narrative of black Atlanta academic, religious, political and business leadership, and were home to Dr. Martin Luther King, Jr., Julian Bond, Maynard Jackson and other luminaries of the Civil Rights Movement.

Over the years the community has gone from a vibrant middle class African American community with over 50,000 residents to one of the poorest parts of Atlanta with less than 14,000 residents.  Today the main focus of the City and business leaders is to transform the Westside without losing its history with special attention to protecting the current residents from displacement that plagues traditional gentrification. 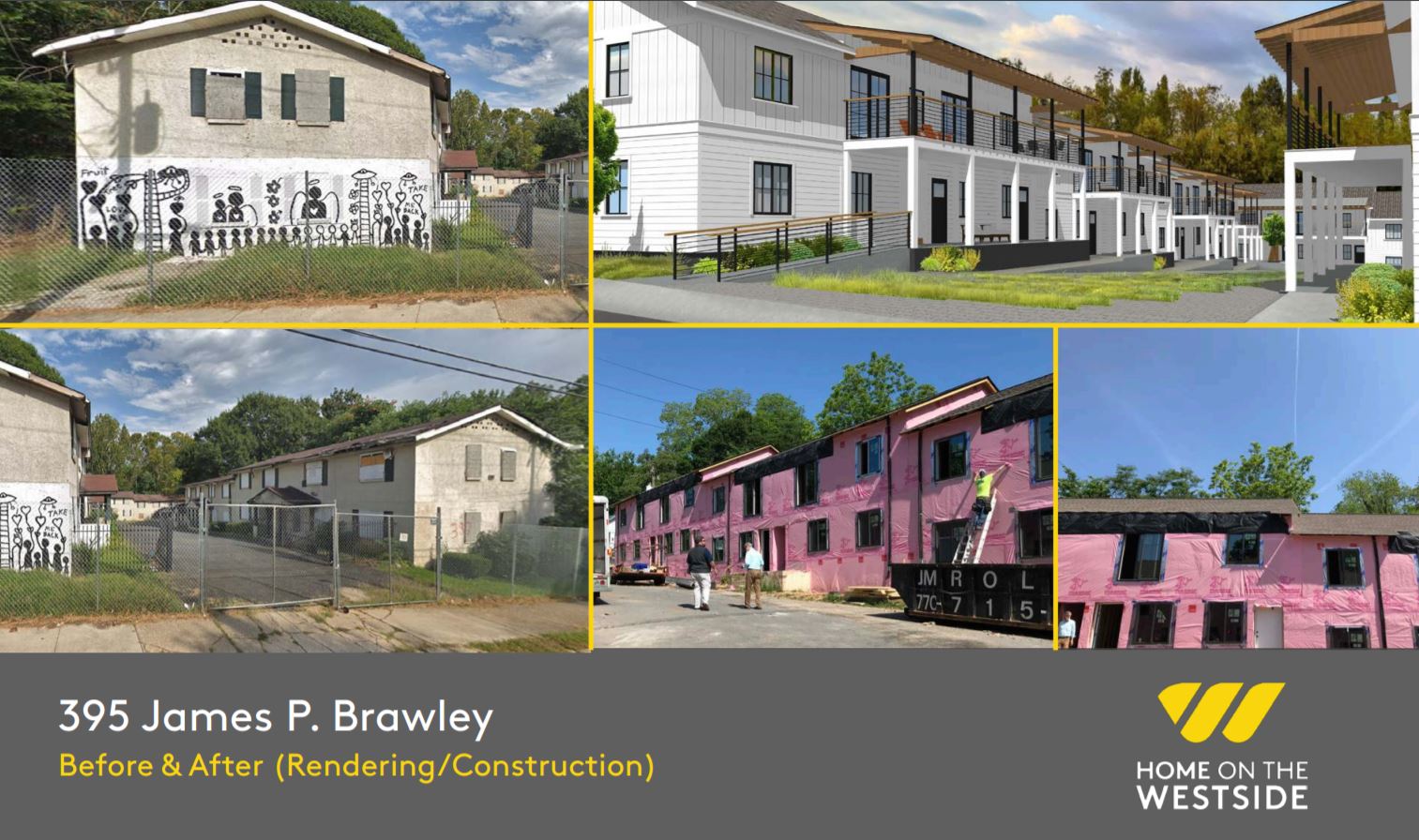 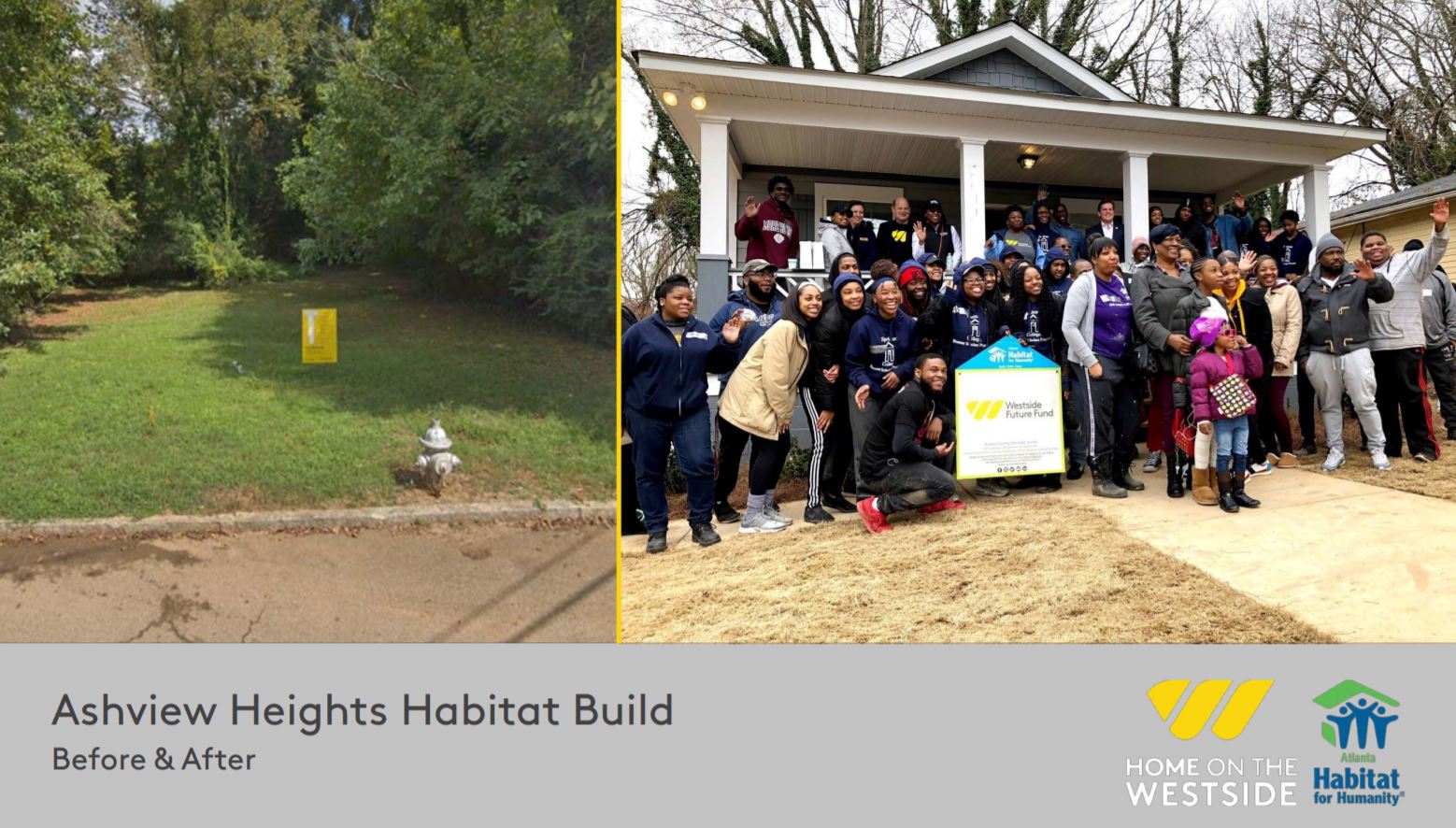 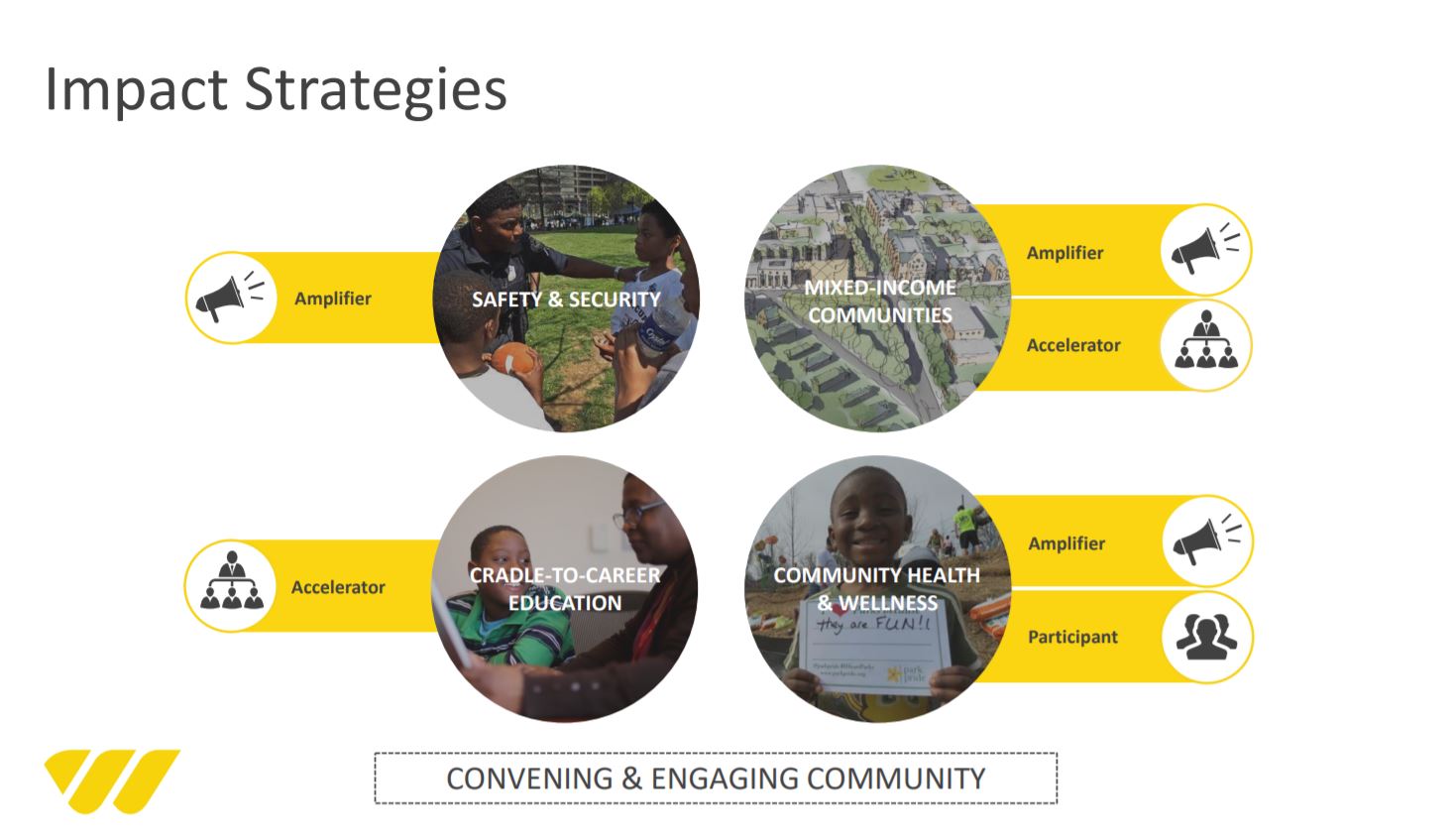 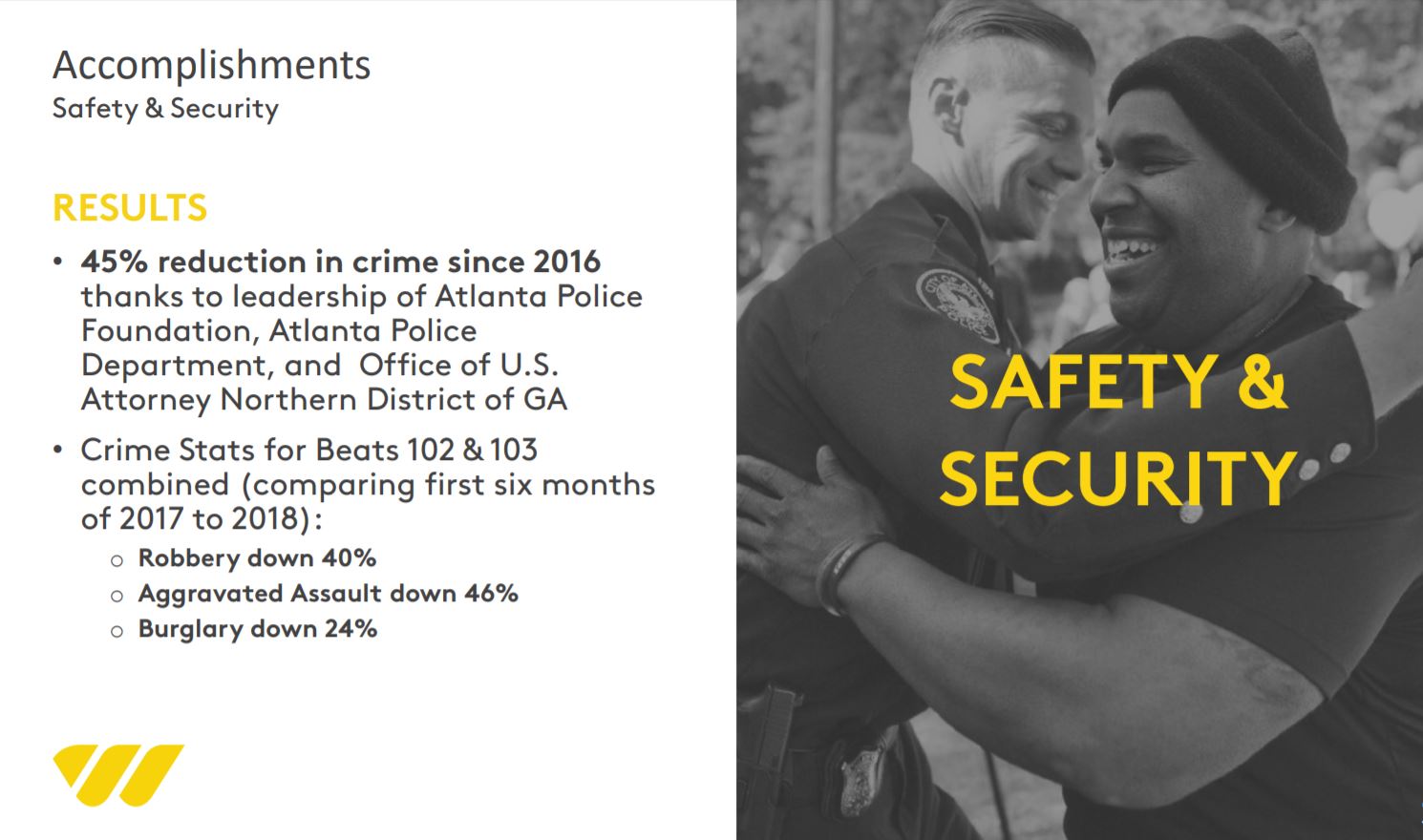