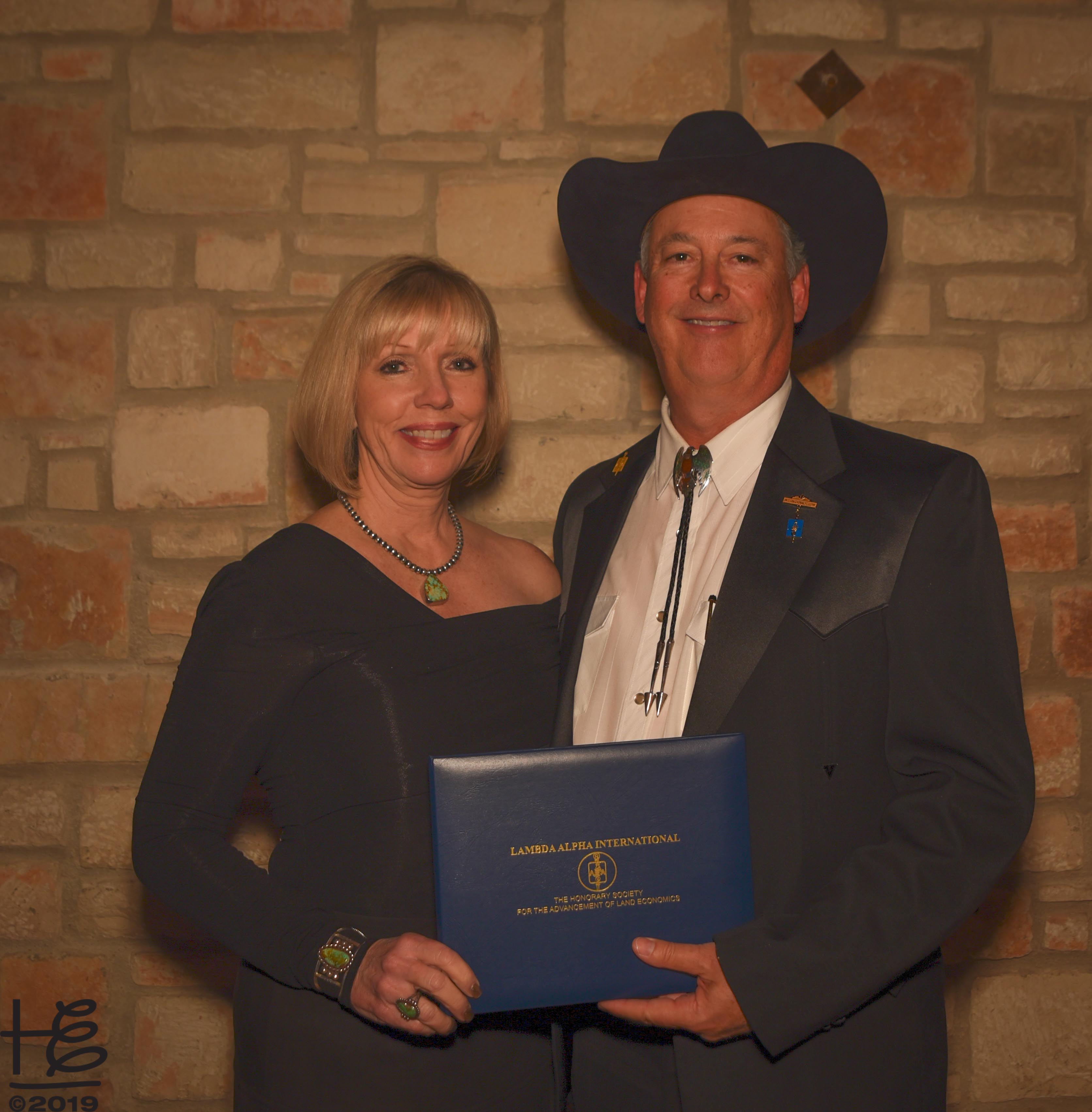 Steven Gragg joined LAI in 2001 and has been on a leadership track ever since. He served on the Phoenix Executive Committee starting in 2002 and was President of the Phoenix Chapter in 2007 and 2008.  He was the Chair of the first Phoenix Chapter Land Economics Weekend in 2008. Steven led the efforts to raise funding and create the LAI Student Association (LAISA) which led to the formation of the Phoenix Pathfinders, a group for young professionals desiring to become LAI members once they have met their 10-year experience requirement.

Steven join the leadership ranks of the Land Economics Foundation in 2007 and served two, 2-year terms until 2013. He served as First Vice President of LAI in 2013-2014 and was elected International President for 2015-2017. In addition, he has served on multiple LAI International committees. Steven represented LEF and served as a member of the first Professional Advisory Delegation (PAD) to San Miguel Allende, Mexico. He later represented LAI on a PAD to Paranapiacaba, Sao Paulo, Brazil.

He has devoted substantial time to the creation of new chapters and was instrumental in the formation of new chapters: Madrid, Sonoran Desert - Hermosillo, San Juan, Barcelona, and Austin. He led a LAI delegation of experts to Mumbai India to speak at a conference to support the AUM Chapter. He has been LAI’s ambassador for growth.

In addition to his LAI activities, Steven is the Sole Member of Gragg Risk Management LLC, specializing in contract appraisal review, valuation risk management and litigation support. www.grm.expert  Previously he was the Chief Appraiser for MUFG Union Bank from 2012 to 2017 and was an active member and “Of Counsel” to the Orange County LAI Chapter Executive Committee. Prior to that Steven was a Regional Partner and Managing Director of Cushman & Wakefield Valuation & Advisory Services and was Manager of Real Estate Litigation Services at PriceWaterhouseCoopers. He holds an MBA from Arizona State University and a BBA in Finance and Urban Land Development from the Red McCombs School of Business at University of Texas at Austin.