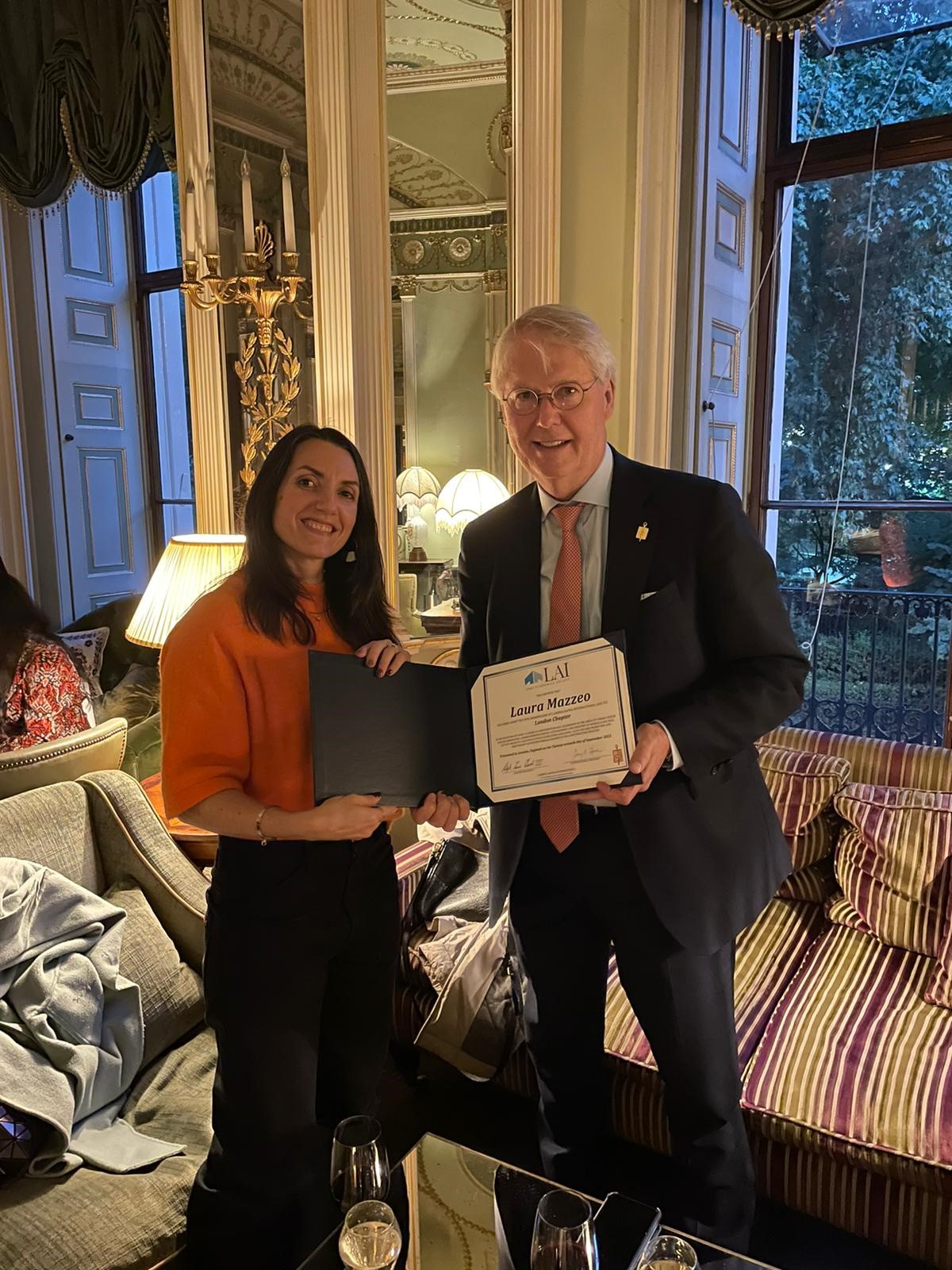 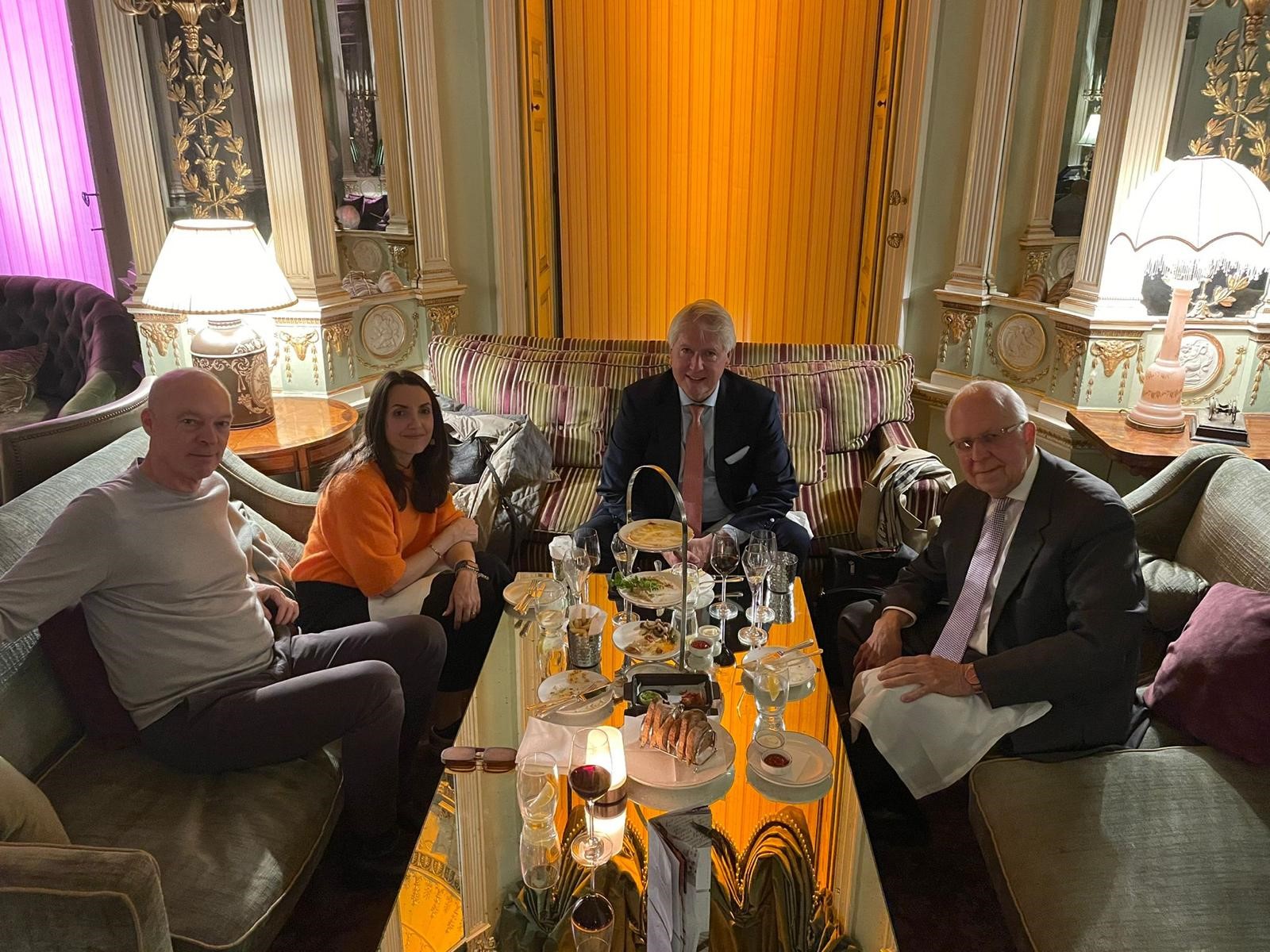 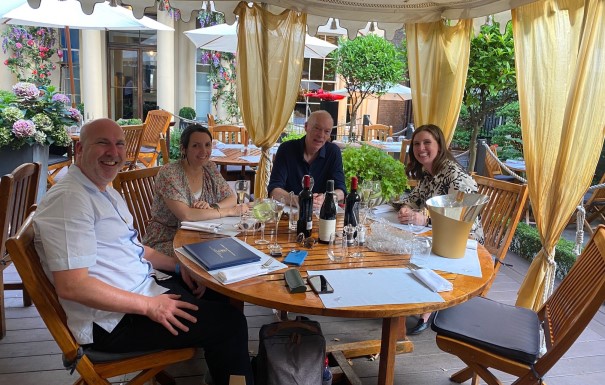 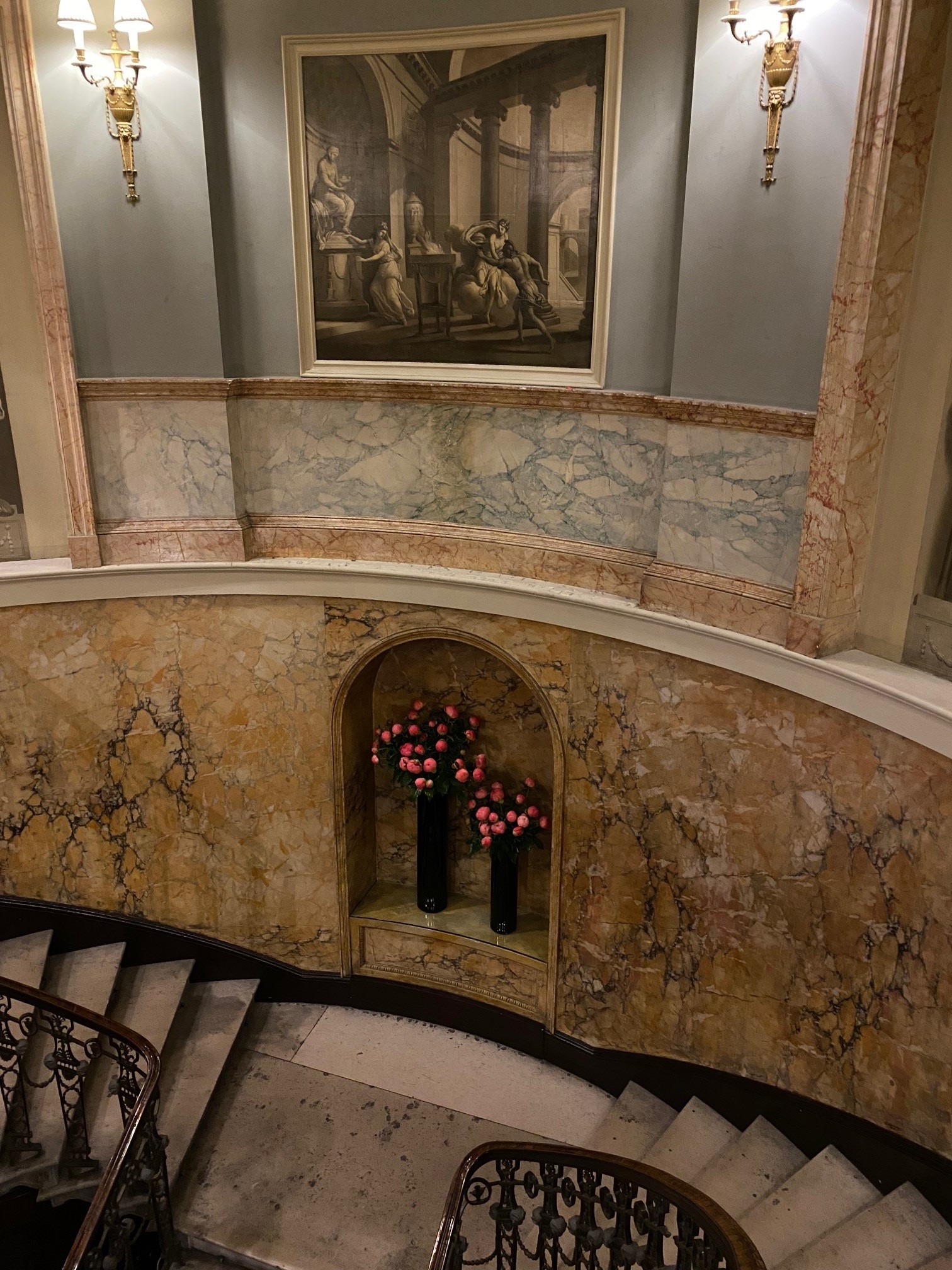 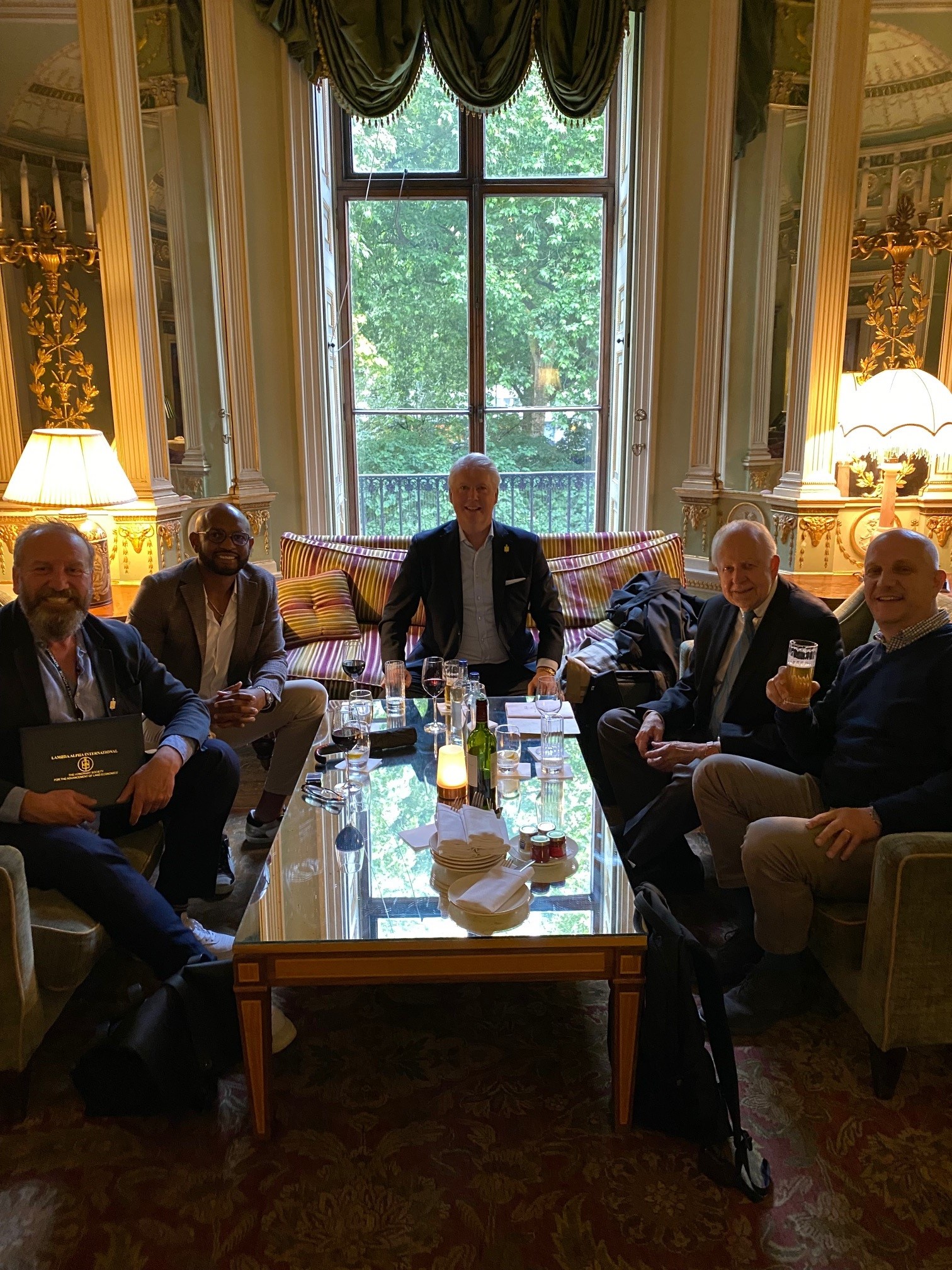 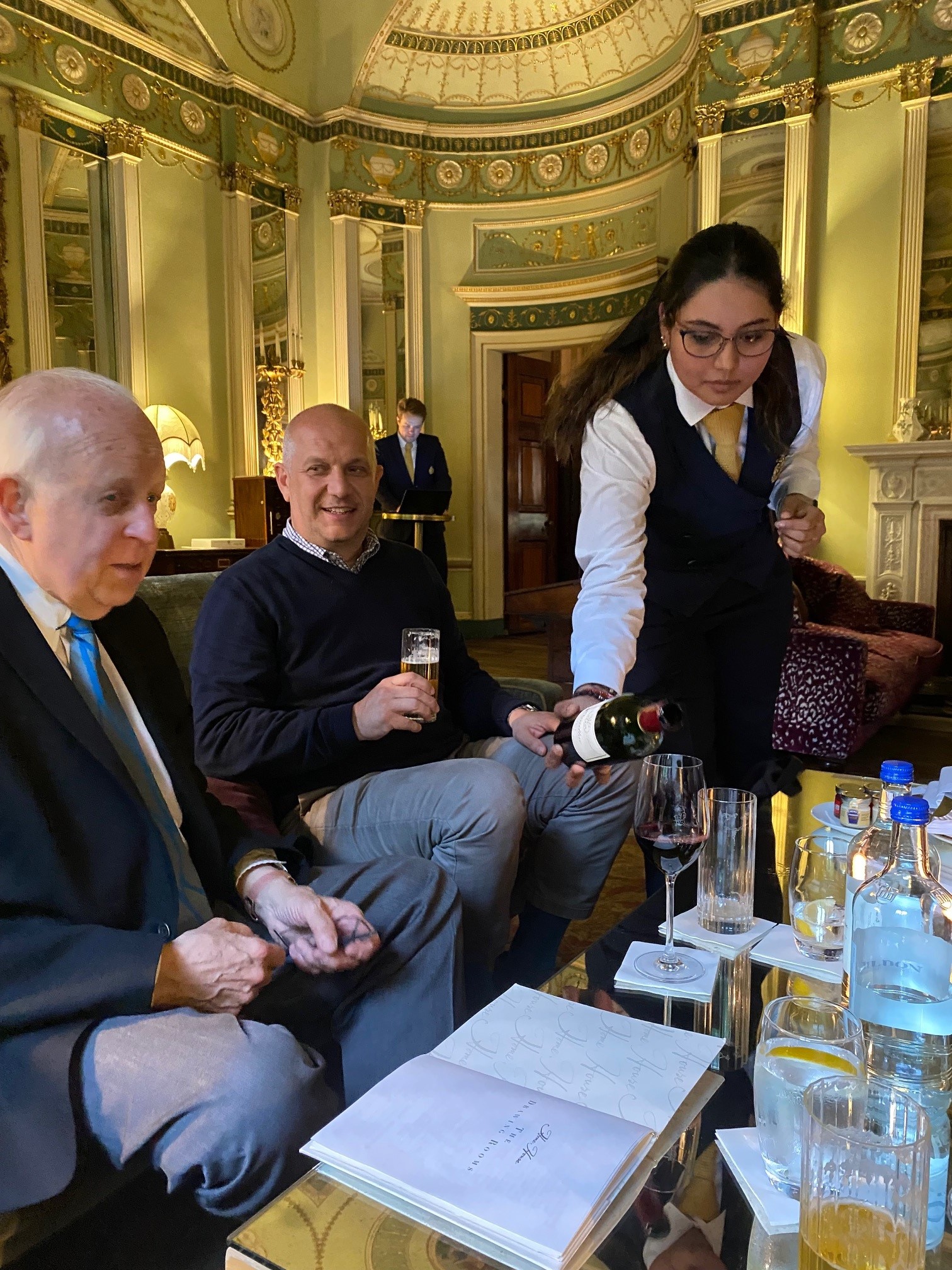 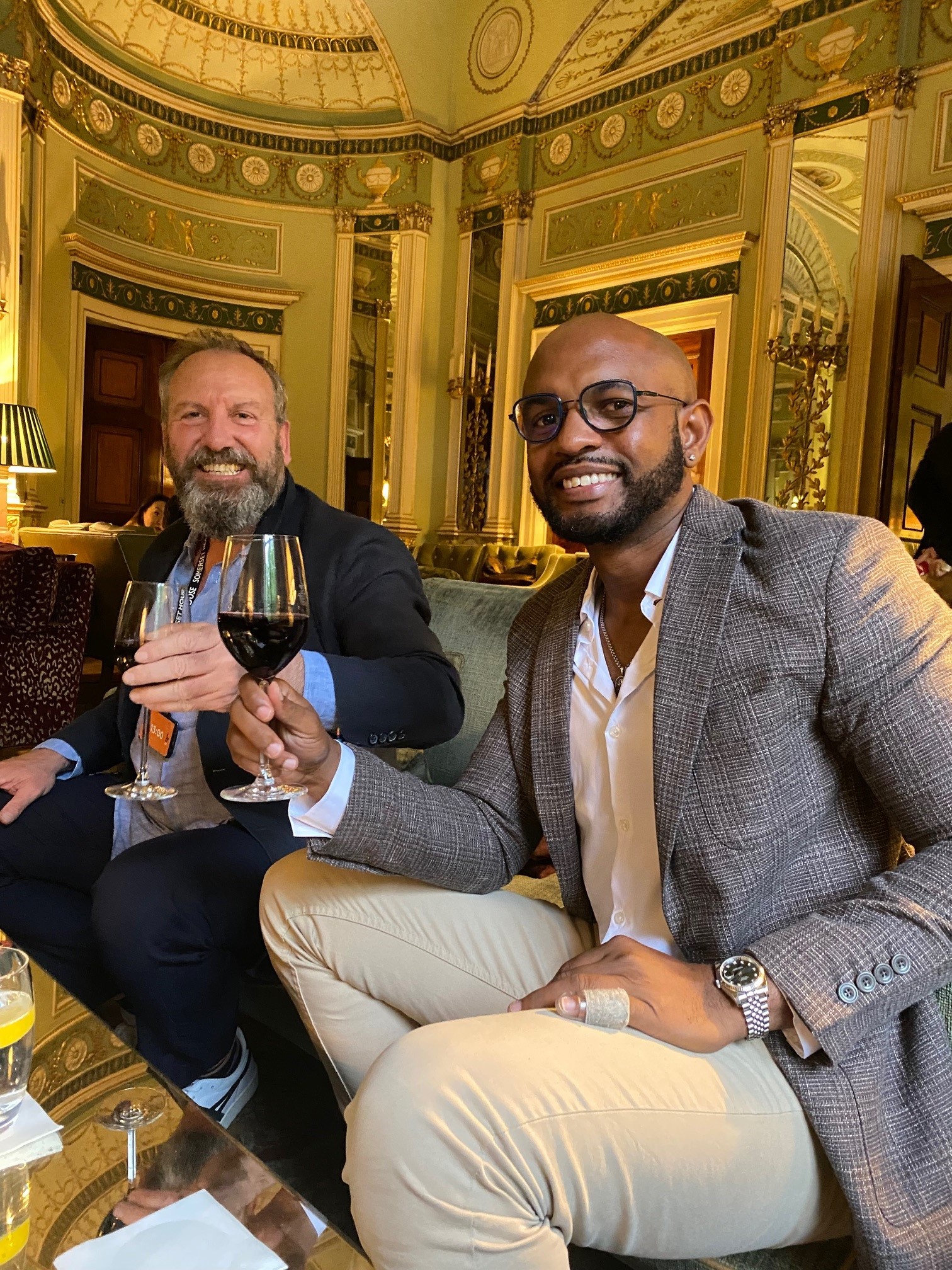 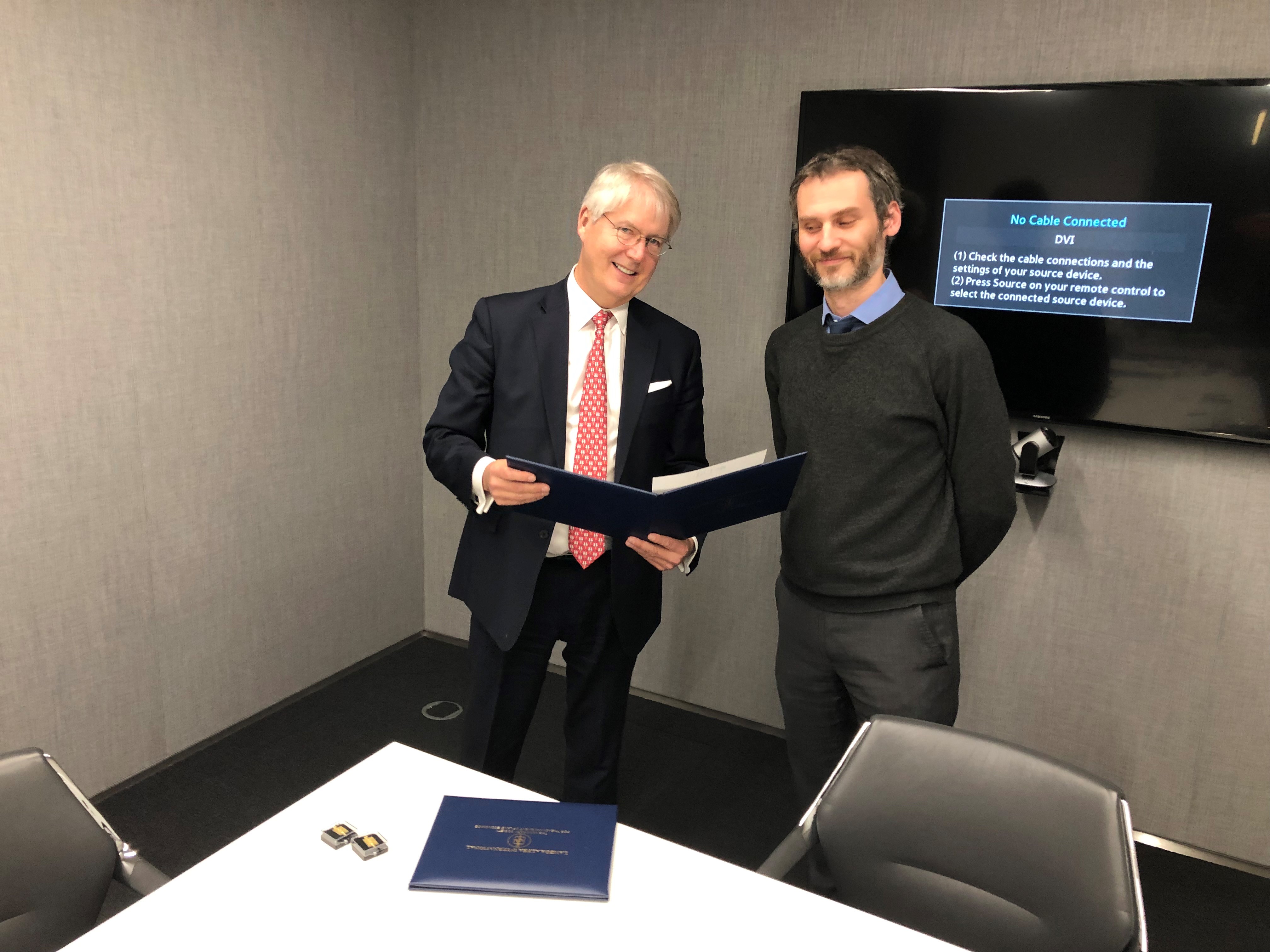 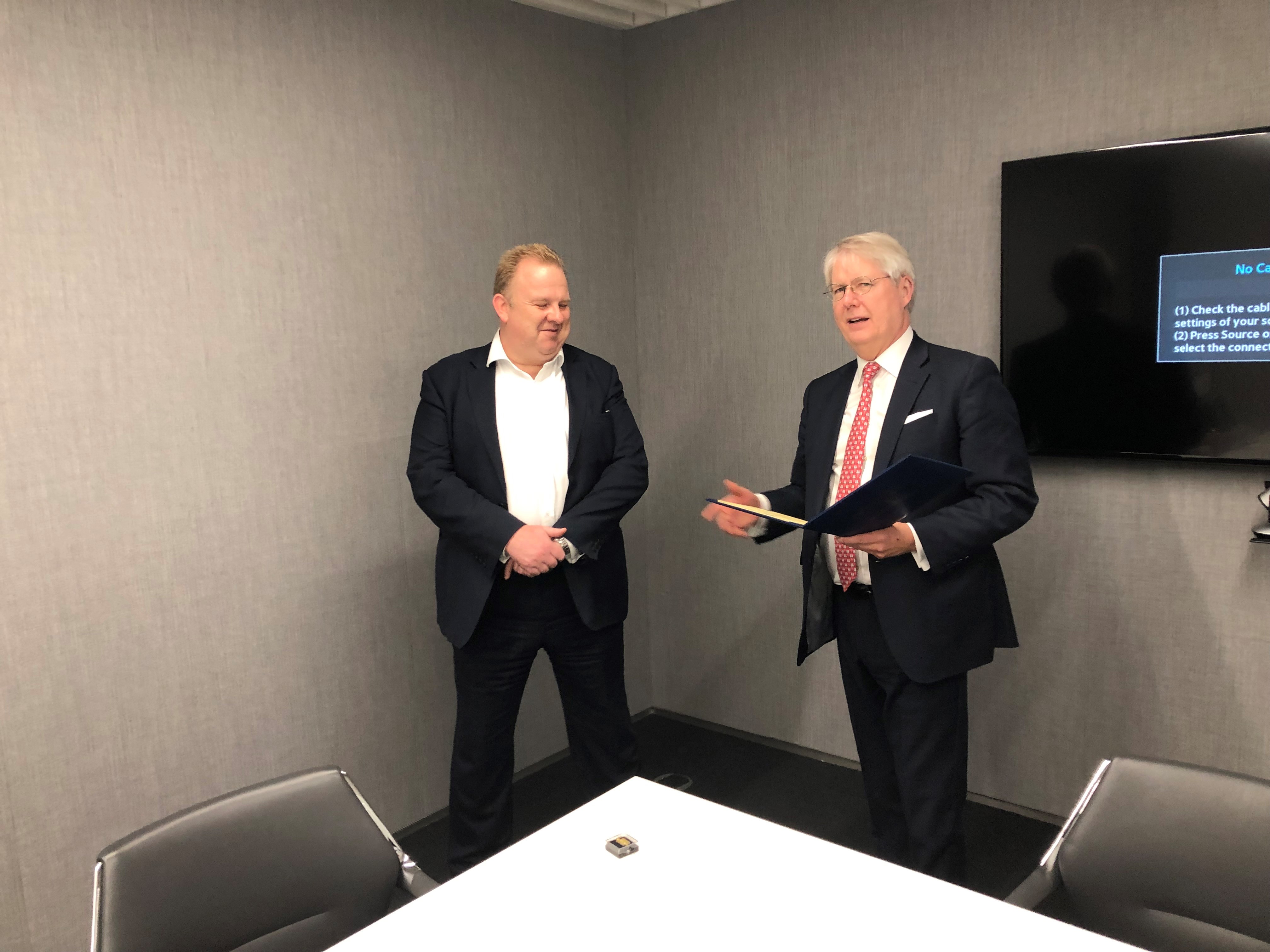 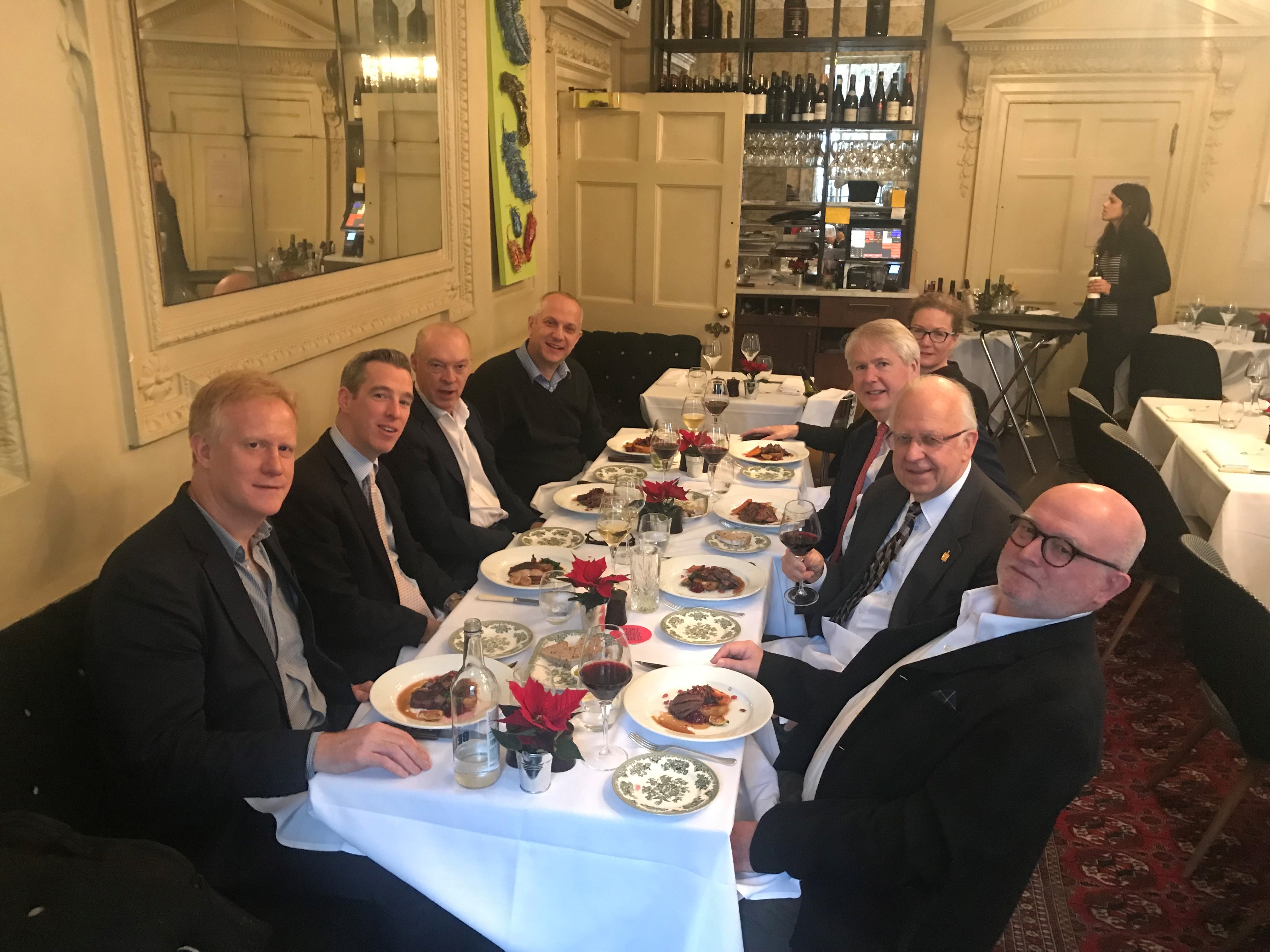 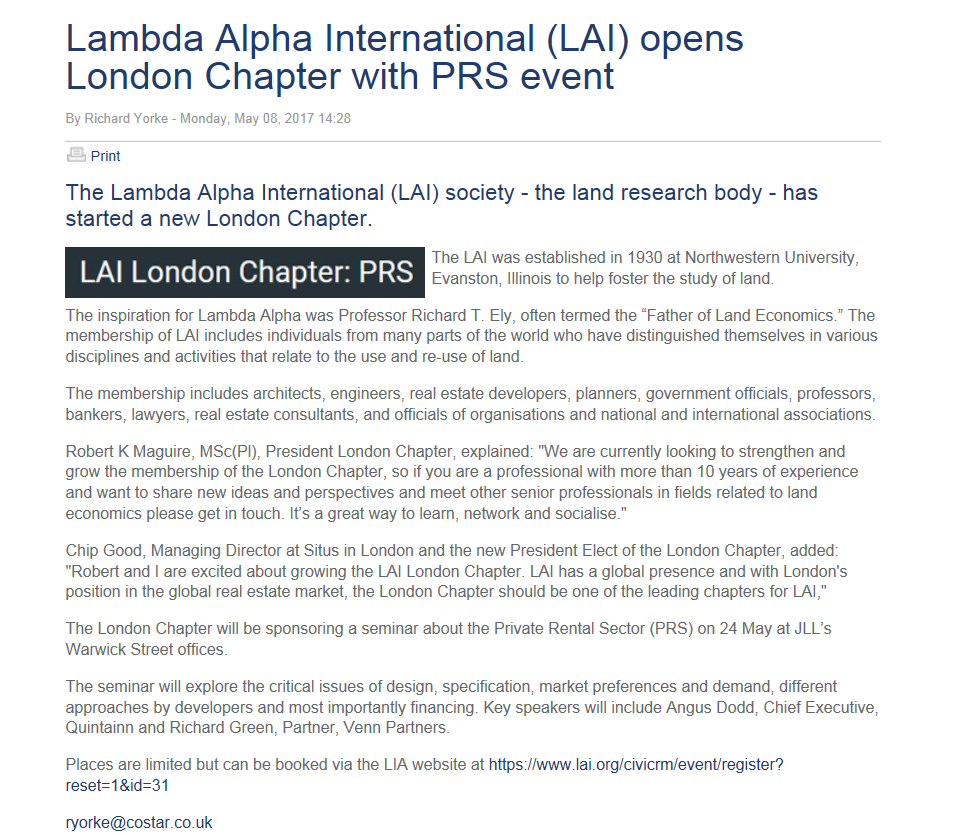 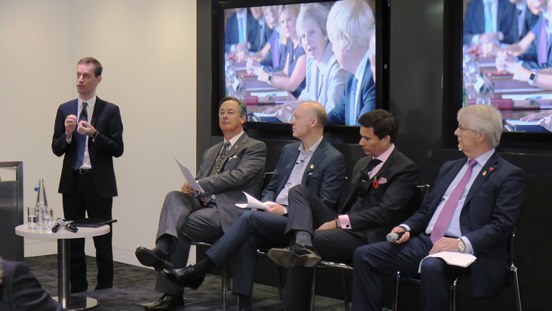 A delegation of Lambda Alpha members led by LAI International President, Eugene Stunard, came to London to present the LAI Chapter Charter and to induct the initial members. This ceremony was held at the Carlton Club — one of the famous London clubs — formed in the 18th Century and since that time the traditional Conservative Party Club. Former Ely Chapter member Roger Kallman, who was instrumental in the formation of the London Chapter, became the Chapter President in 1992.

Among those early members were:

Our members have included various past Presidents of the Royal Institution of Chartered Surveyors, the Rating and Valuation Association and the Valuers’ Institution.

The London Chapter subsequently established a series of annual “Keynote” lectures in addition to its luncheon programme. Major speakers included:

In September/October 1999, the London Chapter hosted the 33rd Biennial Congress in the United Kingdom. Highlights of the event included an awards reception at the City’s historic Reform Club a cruise on the River Thames preceded a formal dinner in the Painted Hall, the Royal Naval College at Greenwich. In that remarkable 17th Century setting our guest of honour the US Ambassador to Great Britain, The Hon. Philip Lader was the speaker. Also attending was Lord Jenkin of Roding, former Secretary of State for the Environment.

The London Chapter holds meetings every two to three months. We have a wide range of speakers addressing a broad set of topics: from the future of the car in urban centres, to the policy changing nature of the City of London. These talks are followed by stimulating debates where Chatham House Rules apply (i.e. where discussions are free, frank and confidential).

We also have an evening function every year in early summer at which there is a keynote lecture, the Annual General Meeting (AGM). In the past, these have been held at the House of Commons, in the Palace of Westminster; at the Institute of Directors; and at the Guildhall, historic seat of government for the City of London among other special venues.

Our membership has fluctuated each year from 50 to 70 but we are hoping to increase this number to 100 in the next few years.

Past Presidents of the London Chapter: